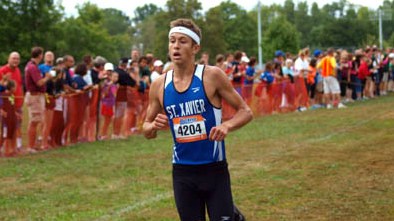 The Boys D1 race was fast, with St. Xavier Sr. Michael Vitucci pulling ahead of St. Ignatius Jr. Luke Wagner and Dublin Jerome Jr. Bradley Davis in the woods.  The three were all under 15:30 with Vitucci's 15:22.26 jumping to the top of the state rankings. 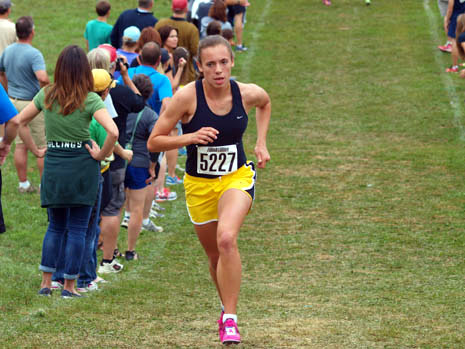 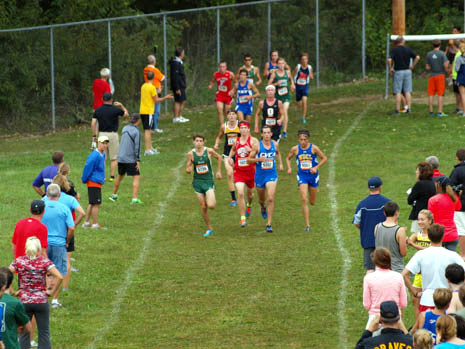 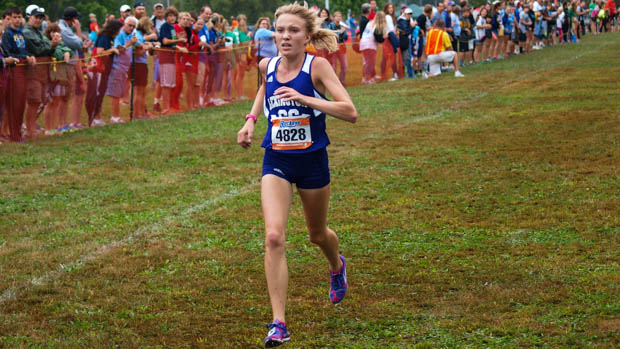 The girl's D2 race was dominated by Lexington's Dom Clairmonte.  The junior, who was injured last year, is undefeated this season and ran 18:11.93 in winning by 33 seconds over Lexington sophomore Ma Curtis-Collins. Curtis-Collins ran 18:44.76 as she finished a step ahead of Jr. Rachel Iacofano of SVSM who ran 18:45.09. 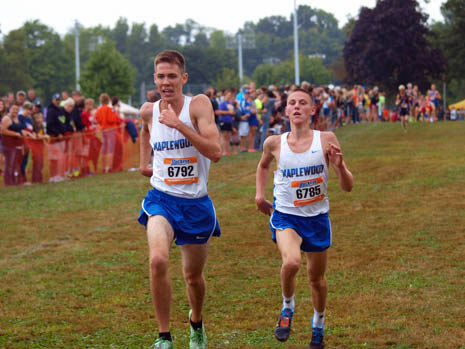 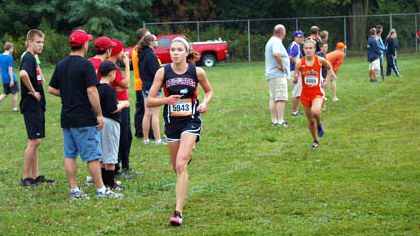 Sr.'s Sarah Kanney of Coldwater and Brittany Atkinson of Liberty Center know each other well having battled against each other from their freshman year on.  Kanney won yesterday as the two led the entire race.  Atkinson pushed Kanney to a State leading time of 17:57.87 as she ran 17:59.78.  The two finished 33 seconds ahead of St. Thomas Aquina Jr. Athena Welsh who ran 18:32.75.

All of the Race Results - Finish Timing