Who had the #1 ranked indoor performance in 2014 by a returning female?  Here are the top Ohio female performances of 2014 ranking the athletes based upon their performance and it's ranking in the MileSplit Top 10 National Indoor rankings in each event by returners. 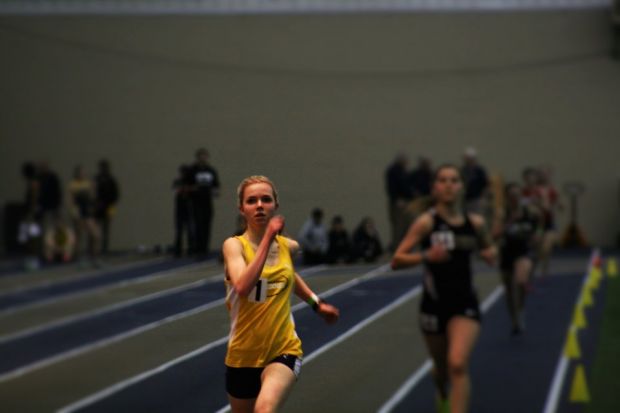 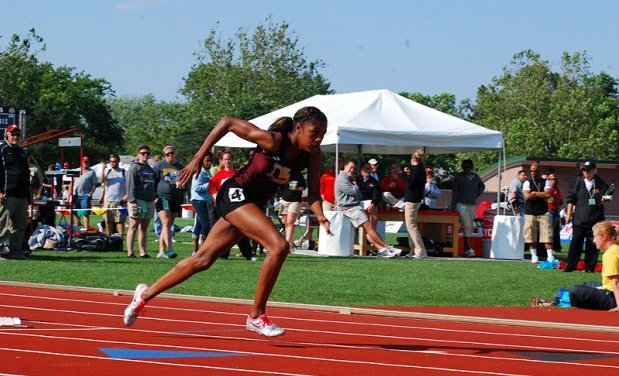 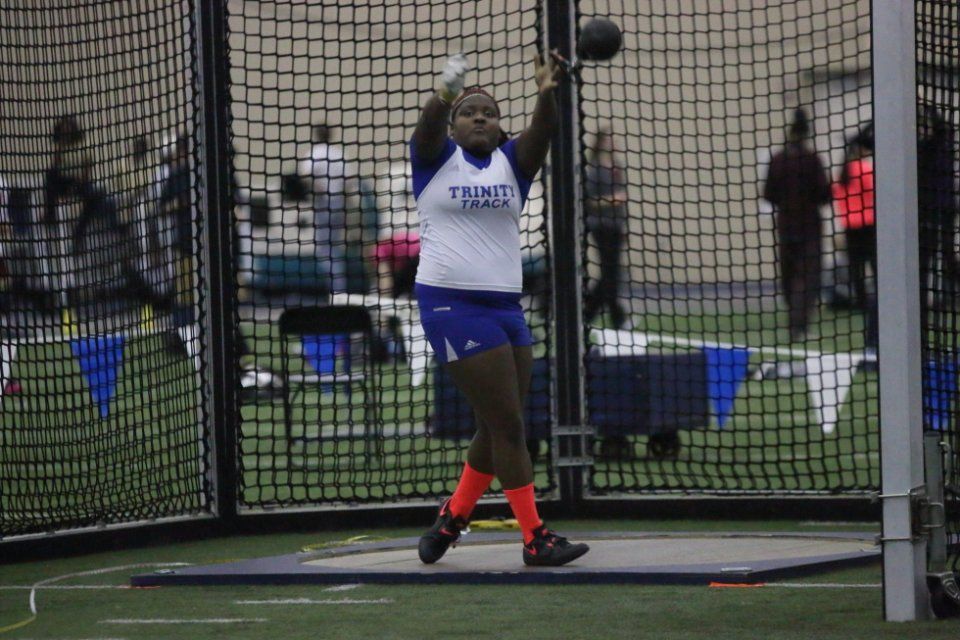 Three athletes tie at #7.  The # 7 performances are by New Albany Sr. Karrington Winters in the 400m, St. Ursula Academy Sr. Annie Hefferan in the 1600m and Trinity Jr. Daija Young in the Weight Throw.  Winters ran a 55.81 400m in winning the OATCCC Indoor Championship.  It ranks her 10th Nationally of 400m returners.  Heffernan's 4:56.79 Mile ranks her 10th Nationally in the Mile.  She ran her 4:56.79 in winning the UK HS Invitational. Young ranks 10th nationally of returners with her throw of 49-6 in the OATCCC Championships.

Interview with Annie Heffernan at the UK HS Invitational