Who had the #1 ranked indoor performance in 2014 by a returning male?  Here are the top Ohio male performances of 2014 ranking the athletes based upon their performance and it's ranking in the MileSplit Top 10 National Indoor rankings in each event by returners. 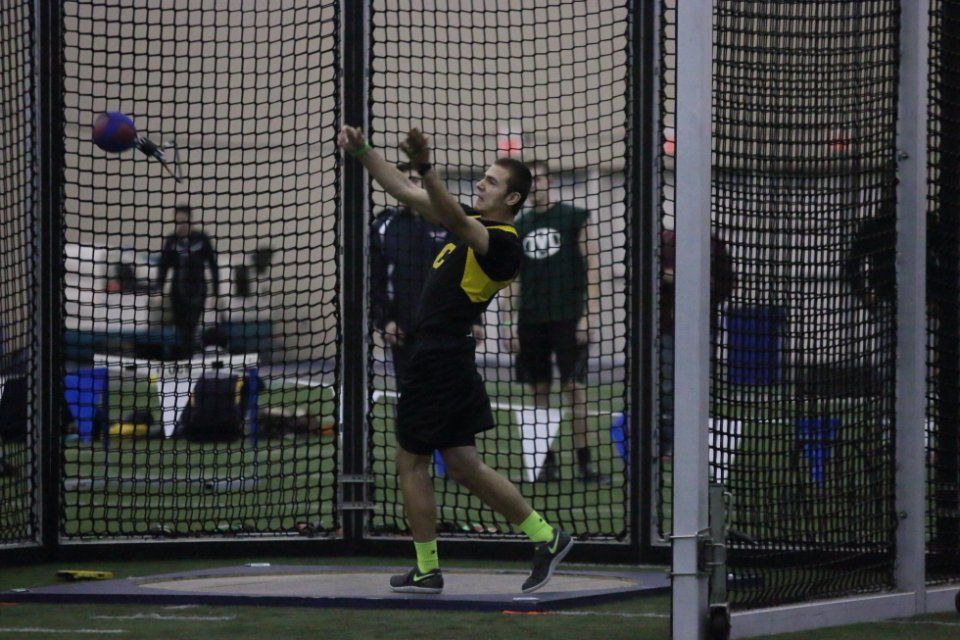 The #7 performance is by  Sr. James Eblen of Centerville.  His  Weight Throw of 63-7.0 at the OATCCC Championships ranks him #10 nationally of the returners.