The Ohio High School 2015 Cross Country season begins this weekend with the OHSAA Early Season Invitational at National Trails Raceway. This year, five of six champions return in the six Divisions. Here is a short Preseason preview of the Individuals and Teams by Division. 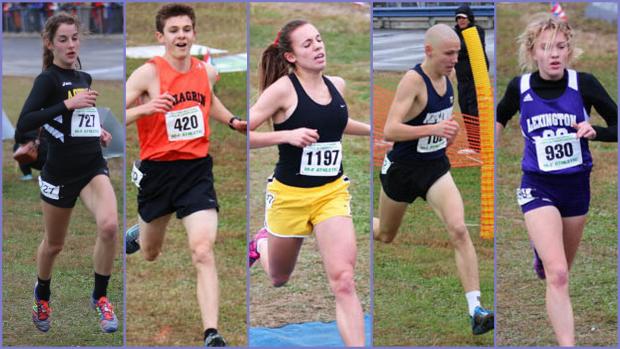 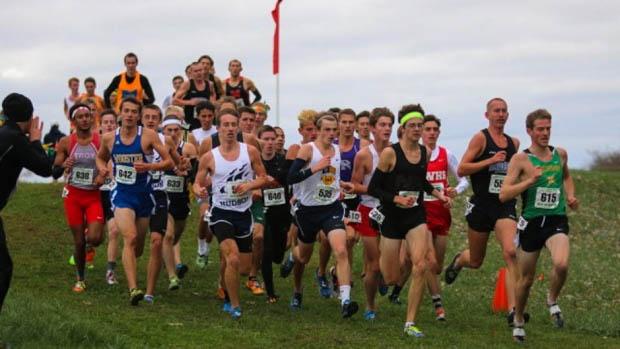 Led by Sr. Luke Wagner, St. Ignatius leads both the Boys Preseason Team Rankings based upon 2014 returners times and the Preseason Composite Team Rankings. They were 6th last year, but return all 7 members of their 2014 Team. Joining Wagner are: Jr. C.J. Ambosio, Sr. Tom Sullivan, Sr. Tom Trentel, Jr. Andrew Szendry and Jr. Colin Conigula. They are an experienced squad and will certainly be the one to beat this year.

Pushing St. Ignatius will be Mason. They are the defending D1 Champions. They lost their #1 and 2 runners to graduation, but 3-6 all return. The team will be led by Seniors Justin Koehler, Alan Gordillo, Jake Bauer and Jakob Mueller.

Two other teams to watch are Olentangy Orange and Sycamore. Neither team was at State last year but both show strong in the Preseason rankings. Orange is led by Jr. Hunter Moore who ran 20th last year. Also watch for Thomas Worthington to push for a top five spot on the podium. They were 12th last year, have State experience and return their #3-6. 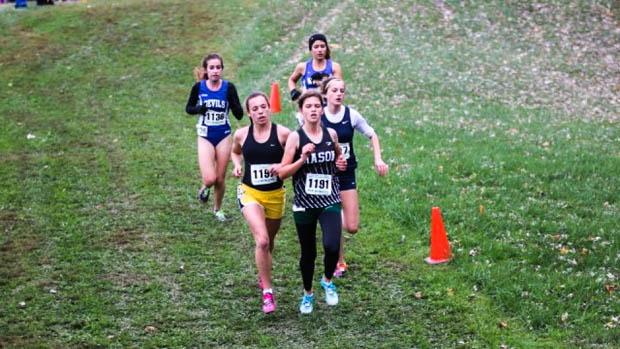 Centerville Sr. Lainey Studebaker is the defending D1 Girl's Champion. She had a standout, workman like Junior year. She was 3rd in 2013 with an 18:30.53. She is Preseason #3 behind Highland-Medina's Carlee Rhoads and Mason's Meagan Murphy. Rhoads is at this time still questionable for the Cross season, but going into last year's State meet she was undefeated and one of the Pre-Race favorites. With Studebaker's experience however, it would be hard to not pick her as the preseason favorite to defend her title.

Mason Sr. Meagan Murphy was 4th last year, 11 seconds back of Studebaker. She ran an 18:08.64 last year and had a strong track season. She should be in the hunt for the individual title.

Centerville is the defending champion, but it is hard not to look at Mason as the Preseason team favorite. They sit atop both the Girls Preseason Team Rankings based upon 2014 returners times and the Preseason Composite Team Rankings. The team returns their #1-3 runners; Sr. Meagan Murphy, Jr. Ellie Brush and Jr. Ailee Henderson and has an experienced 4th or 5th girl in Sr. Leah Ford. Centerville will fight to defend their championship. Centerville is led by Lainey Studebaker and in addition to Studebaker returns their #4-6 runners. So. Kelli Walsh may make the difference in how Centerville finishes, as she is one of the leading Freshman returners and with her experience may move up considerably better than her 2014 times. The other returners are: Jr. Laura Drew and Sr. Taylor Malchow.

Perrysburg was 5th last year, but this year should be pushing for a top 3 spot. Sr. Allie Kemp was the #5 runner at state lat year, but has the fastest returning time. Kemp and Sr.'s Katie Menke and Katie Gerber were separated last year at State by just 3 seconds.