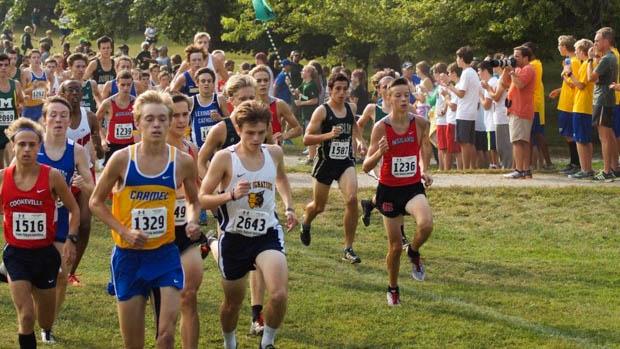 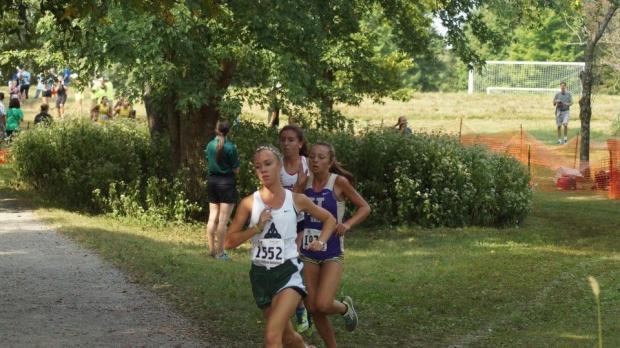 On the girls side, Davis' twin sister, Sr. Carly Davis of Dublin Jerome, was 9th in the girls Seeded race with a time of 18:16.96.

See All the Trinity/Valkyrie Results, Photos and Race Videos on KY MileSplit