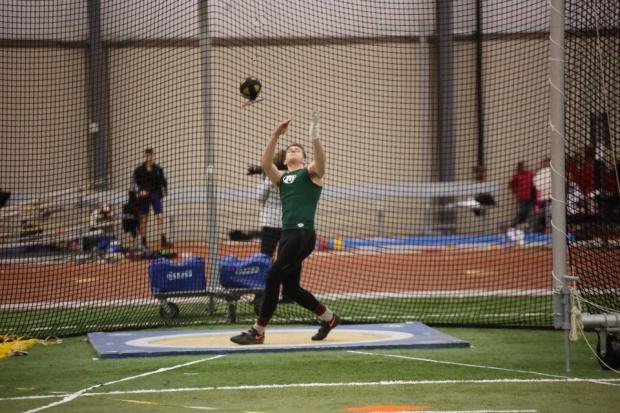 Watch the Interview with Jake

Starting off where they left off last year, Ohio's throwers are some of the Nations best.  Over the weekend, Jr. Jake Wickey of Medina threw a US #2 74-06.25 in the Weight Throw and Sr. Ben Peterson of Solon marked a 62-11.5 in the Shot Put. 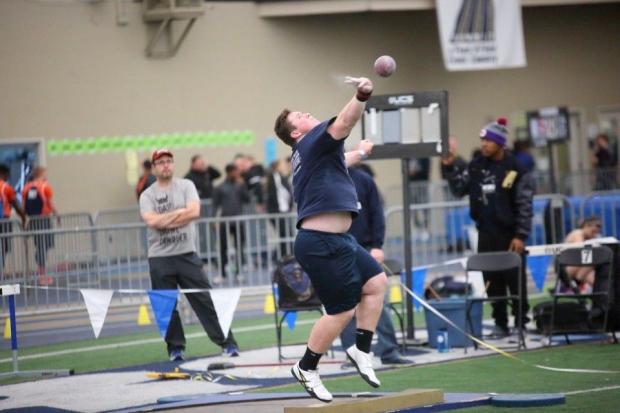 Watch the Interview with Ben

Catching up with Some Elite Throwers at Spire