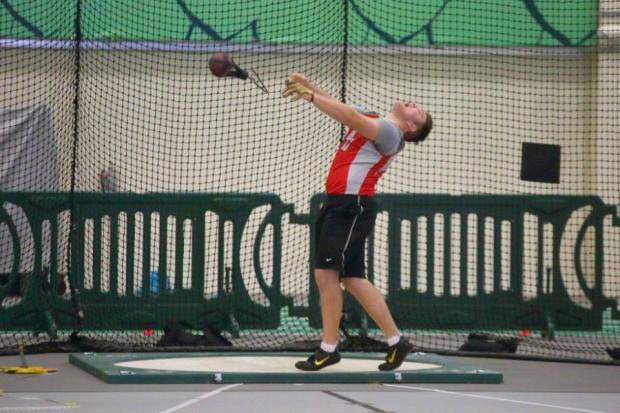 Just though it would be interesting to see how the current indoor leaders times and marks compare to last years indoor leaders.  12 of the 15 2015 peformances, including all three relays, were faster than this year so far.  Of course, the indoor season is not over yet and we may see the 2016 times and marks lower.  Stiver's Tyler Johnson led had the fastest time in the 400 in 2015 and leads this year in the 400 and Nick Lane of Bowling Green HS led the rankings last year inthe WT and is atop the rankings again in 2016.

Inside Throws: Nick Lane Made A Name For Himself Last Weekend! Apr 28, 2017
Tweets by OHMileSplit