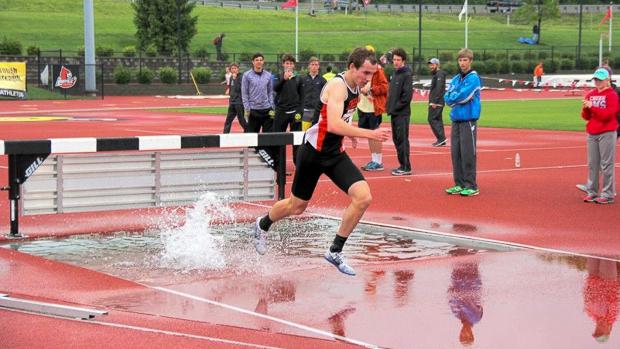 Ohio does not officially run the 2,000m Steeplechase, but it is a very demanding event.  Beavercreek Jr. Ben Ewert ran an impresive 6:07.32 in winning at the Eastern Relays.  Ewert's time is US #2!  (photo April Brooks) 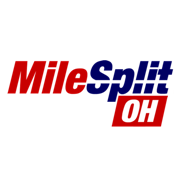 Week six in the Ohio Outdoor season saw some some big changes in the Leaderboards with some outstanding performances.  With Districts now three weeks out and many conference championshis over the next two weeks, watch for more changes.

On the boy's side of the State Leadeboard, there were four changes: