Saturday's finals were greatly anticipated.  It was an exciting day that the hour and a half rain delay perhaps dampened in more ways than one.  The D3 and D2 sessions went on time. The delay however happened in the D1 session, less than 15 minutes before the girls and boy's 1,600, races that had every expectation of record setting times.  However, both Micaela DeGenero of Granville and Gavin Gaynor of Hudson had to pause their warm up and mental preparations, after they had warmed up and were ready to run.  Four new records were set however. 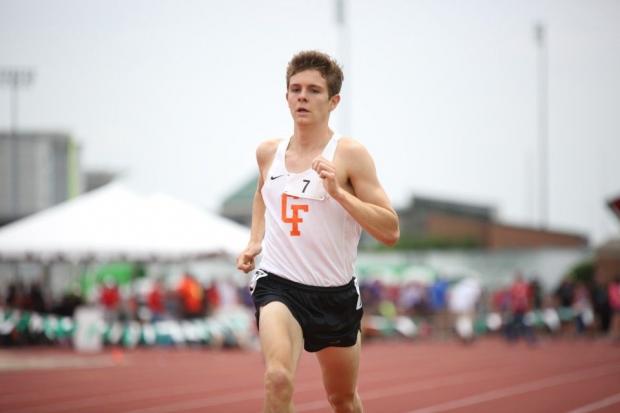 Chagrin Falls Sr. Joe Bistritz put on a show in winning the boy's D2 1,600 meters in 4:05.62.  Bistritz time broke the record of 4:07.12 set just last year by Ryan Adams of CVCA.  His time is not only a D2 State record, but a new D2 State Meet Record and Owens Stadium Record.  Bistritz time is US #6 and puts him in a virtual tie with Jeff See for an OH #8 All-Time. 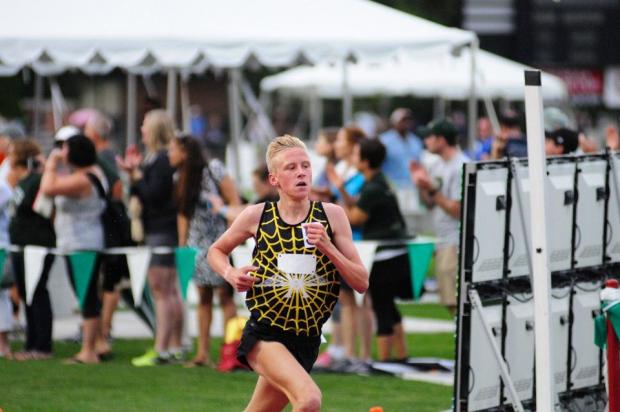 Watkins Memorial Sr. Andrew Jordan broke the D1 State set in 2012 by Tsehaye Hiluf of Reynoldsburg of 8:55.64.  Jordan ran a new D1, State Meet and Owens Stadium record of 8:54.96.  Jordan ran 8:46 earlier this year at the Eastern Relays and was set to go after his own record time, but the rain delay set the 3,200 back over one and a half hours and it is very tough to prepare for a race twice, both the warm up and especially mentally. 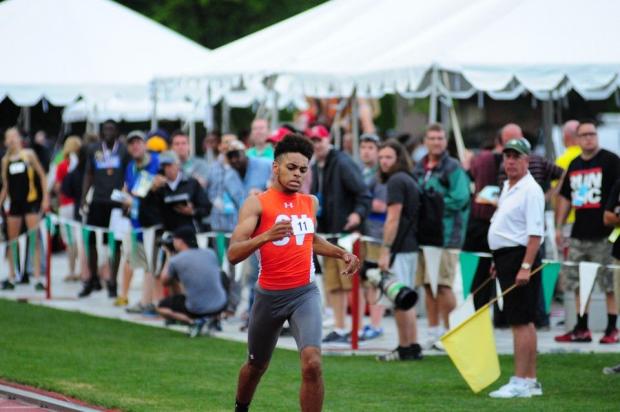 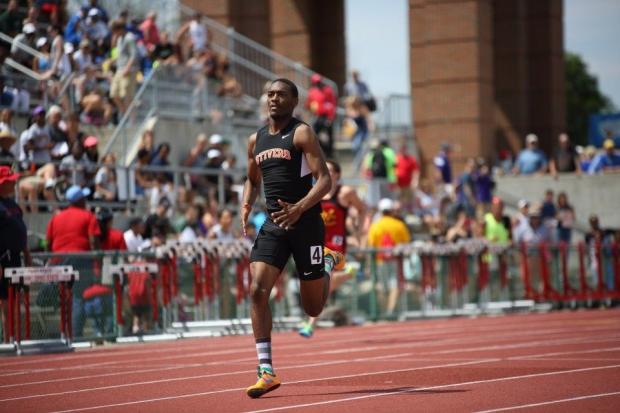 The team titles went to St. Ignatius in the D1 Division, St. Clairsville in the D2 Division and St. Thomas Aquinas in the D3 Division.  Runner-ups were Reynoldsburg in D1, Lexington in D2 and Columbus Academy in D3.

Top 20 Boy's in each Event for the two days of the State Meet.  A Divisional Merger!