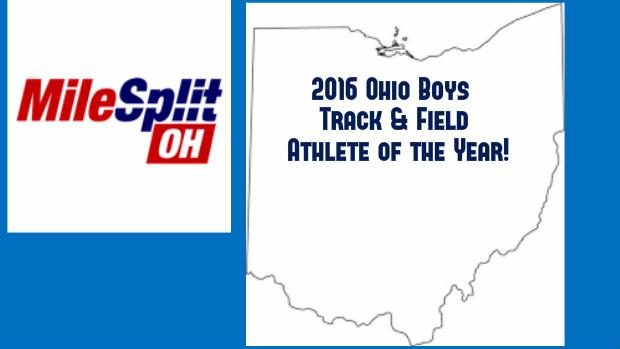 Ohio MileSplit wants to hear from the State's track & field community who they think is deserving of the 2016 Boy's Track & Field Athlete of the Year. Check out the nominees below and vote who you believe was the best performer of the 2016 seasons in Ohio. Voting ends next Saturday, July 9th 6PM ET! VOTE and spread the word!
Ohio had some outstanding boys performances in both the 2016 Indoor and Outdoor Track & Field seasons.  Its' always difficult to select the nominees, as we have so many outstanding T&F athletes in Ohio and so many outstanding performances.  After looking at the season and our top performers, the field was first narrowed to ten. Of those ten, two athletes in 2016 had performances that distinguished them from the others, both demonstrating their elite status as two of Ohio All-Time bests.   Here are your two nominees, as well as the eight other boy's who had outstanding seasons. 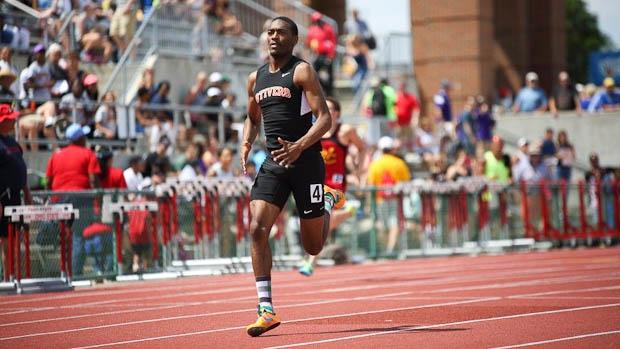 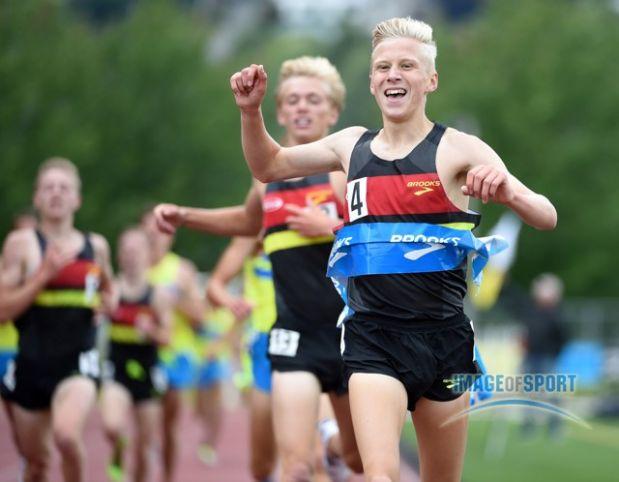 ALSO: Vote for the 2016 Ohio Girl's Track & Field Athlete of the Year