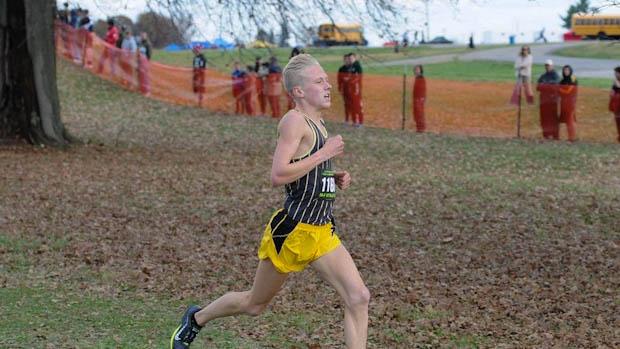 Watkins Memorial 2016 graduate, Andrew Jordan, is the #1 pick for the #1 All-Time Cross Country runner in Ohio high school history based upon the season that he had and the times that he ran.

Following, and very subjective, trying as best as possible to take into account the changes, the distances run on different courses, times run and the classes or divisions, is a ranking of the Top 10 All Time Boys and Girls in Ohio High School Cross Country.  (Note:  It does not take into account individual State Championships won, but is more weighted on times run.  I would love for your feedback in "Discussion," as I know that there are some very deserving and talented runners who I did not rank in Top 10.  I'd love to see your Top 10.  Perhaps we can go out to Top 20!)

SEE ALL OF THE RANKINGS

Looking Back at the OHSAA's Cross Country Championships - Boys