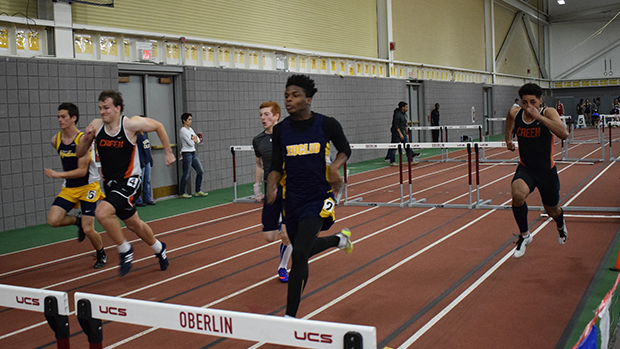 Euclid High School's Adam White showing concentration in his approach to the next hurdle.

MileSplit Ohio was on site to take in the action at the recent Oberlin College Grand Prix Series meet at the Heisman Field House in Oberlin. Many athletes who were participating used this meet as their last opportunity to acquire an Ohio State Championship qualifying result.  This urgency showed as there were numerous compelling race finishes and energetic performances demonstrated in both the jumping and throwing events.

Matt Lucas of Maumee High School was the winner of the 1600m race with his 4:33.84 finishing time and after speaking with him post race, we learned that his plan was to get out fast with hopes that he could lure a strong pack to join him up front to assist in working toward a quick time. However, Lucas ended up doing the majority of the work in the lead and, while he appreciates getting the win, he hopes to find himself in a deep field soon where he can get pulled to a 4:26 or 4:27 result. 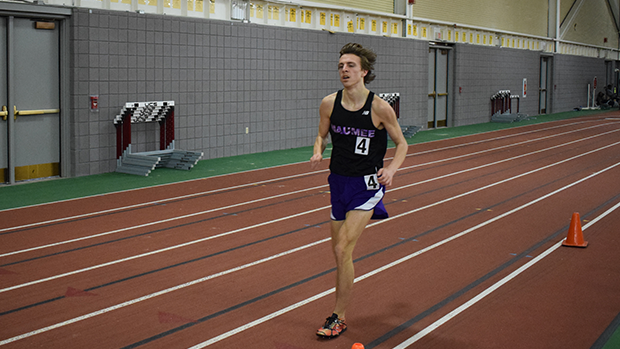 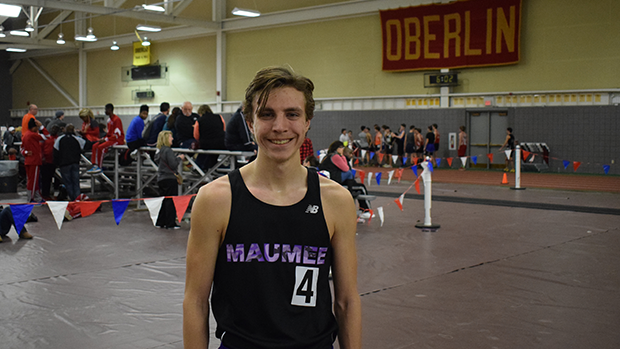 Matt Lucas enjoyed his win, but he feels that on the right day - he can go sub 4:30.

The 60m Hurdles final was a tightly contested match-up as Marlington's Lane Knoch took the win in an Ohio #13 time of 8.31 with Matthew Riekens of Beavercreek and Euclid's Adam White finishing 2nd and 3rd respectively. Riekens' finishing time was 8.50 which is an Ohio #27 while White produced an 8.55 effort. Elsewhere in boys action, Ronald Bright of Maple Heights High School won the High Jump event with an impressive mark of 6-04.00.  Bright's 6-04.00 effort is a tie for both his season's best and his overall personal record. 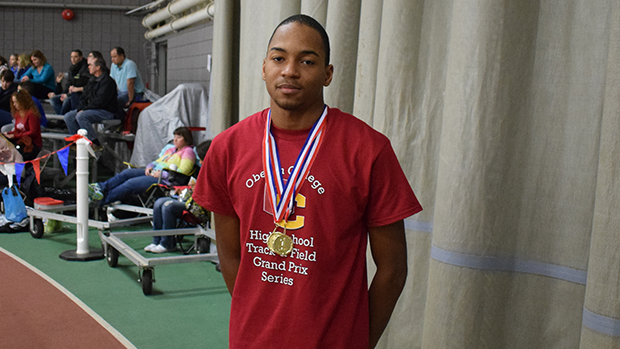 Ronald Bright of Maple Heights has aspirations to take the state title in the HJ at State's.

On the girls side, Denise Munday of Ponitz High School claimed 1st place in the 60m competition with her 7.98 result. After her win, Munday indicated that she was thrilled to earn this victory against a quality field and she feels as though the race experience she gained in the finals will pay dividends for her at the upcoming state championship in Akron.  Munday acknowledges that she will have to be at her best at State's, but she's confident, well prepared and she feels like she has what it takes to win the 60m title. Finally, in 1600m action, Ashley Rulison of Beaumont set a new season's best time with her 5:21.40 winning effort. 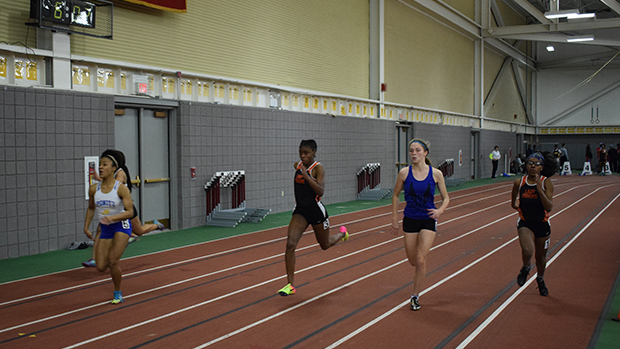 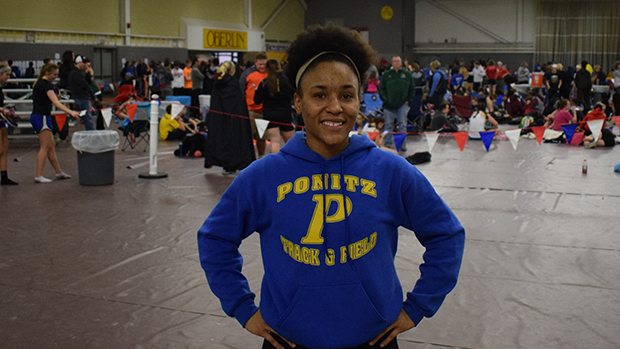 Denise Munday values her win at Oberlin and she's hoping for another one in Akron. 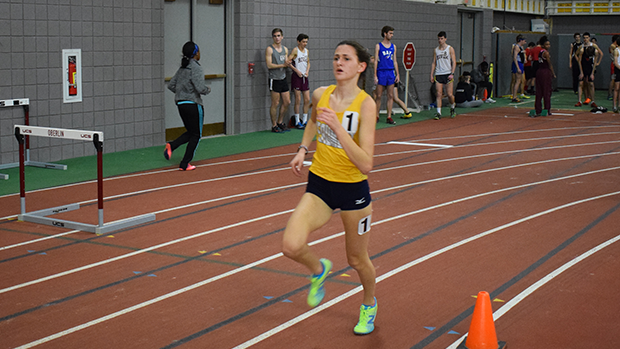 In closing, MileSplit Ohio would like to offer thanks to Oberlin College sprints coach and meet director, Alisha Samuel along with her volunteer staff for conducting a high quality experience for all of the athletes who participated.

Full results can be viewed here:

Additional pictures can be found below: 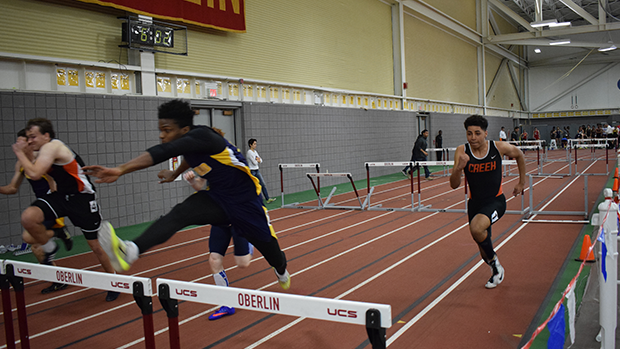 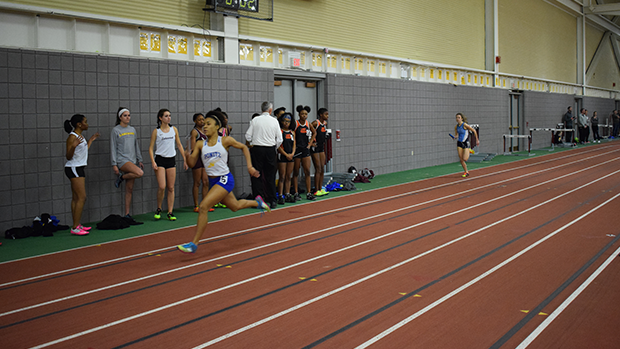 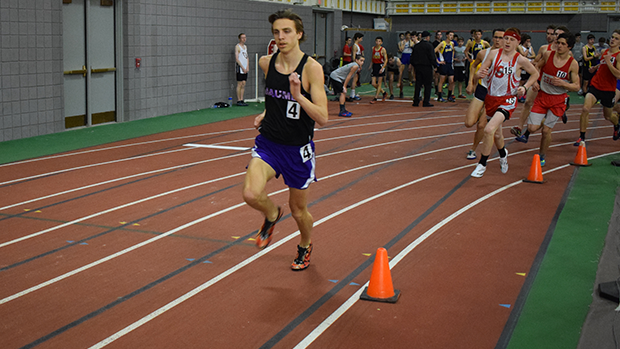 Matt Lucas of Maumee HS opened up a significant gap on the field early in the 1600m race. 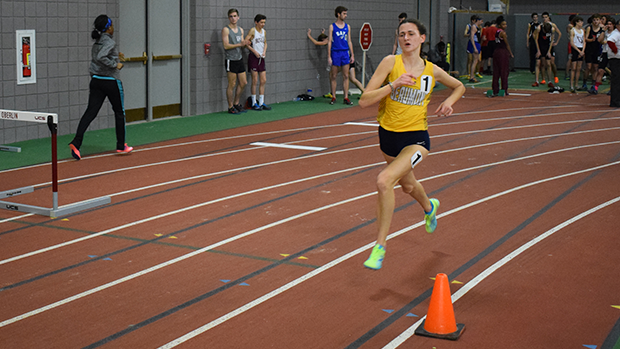 Ashley Rulison shown here opening up her stride on route to winning the 1600m race. 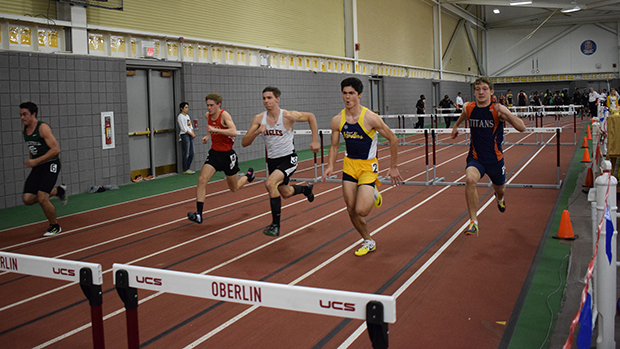 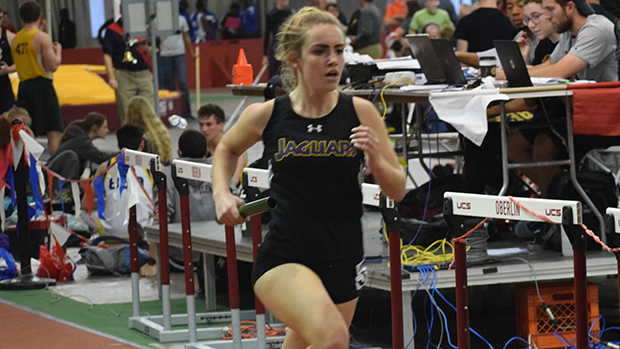 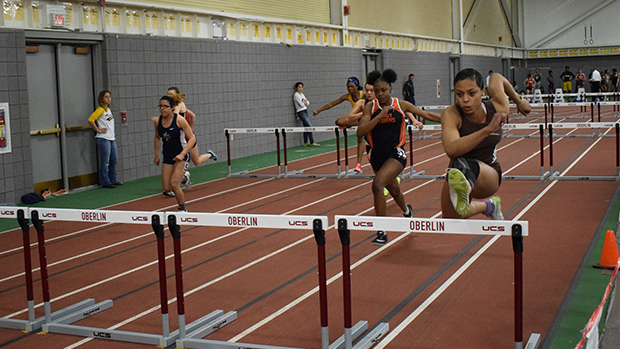 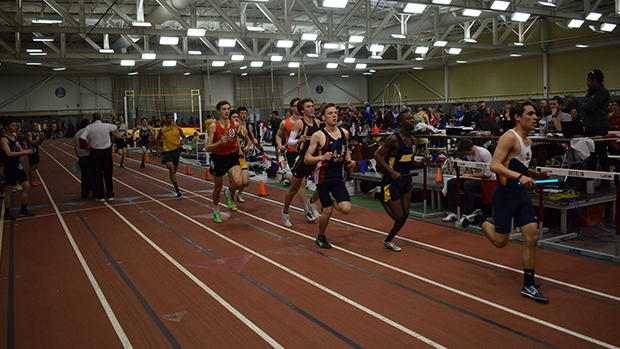 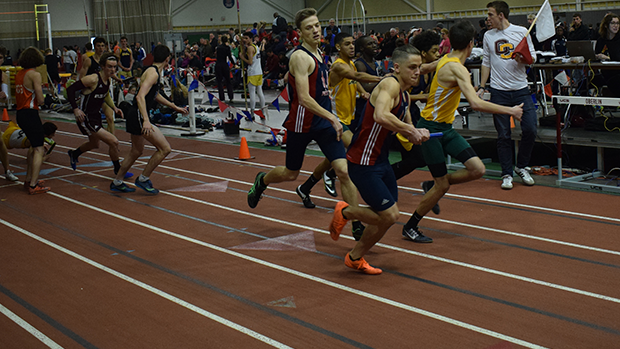 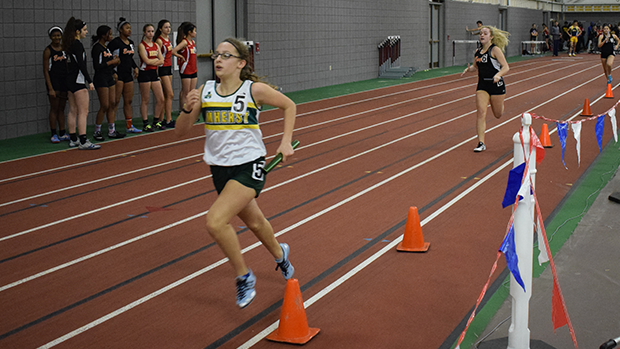 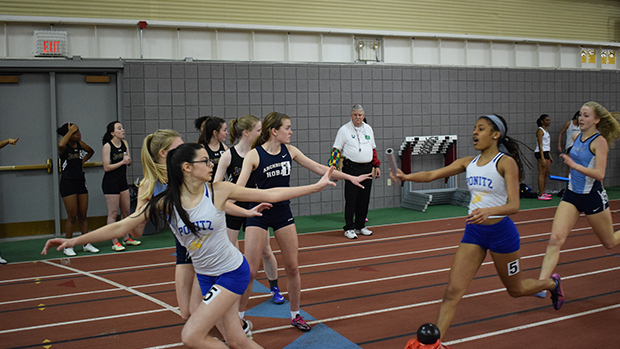