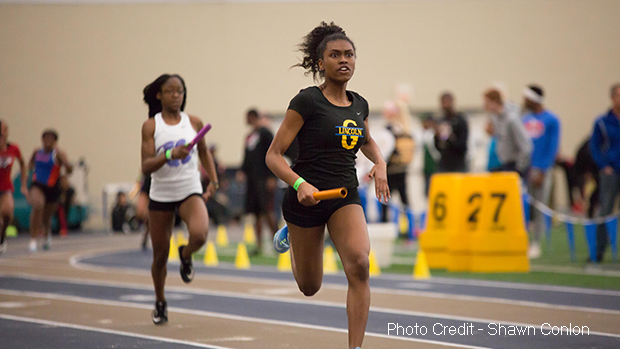 Previous recap articles focused on boys and girls field events in both D1 and D2 / D3, so today we will begin our review of some of the outstanding team relay performances that were demonstrated at the state championship meet. 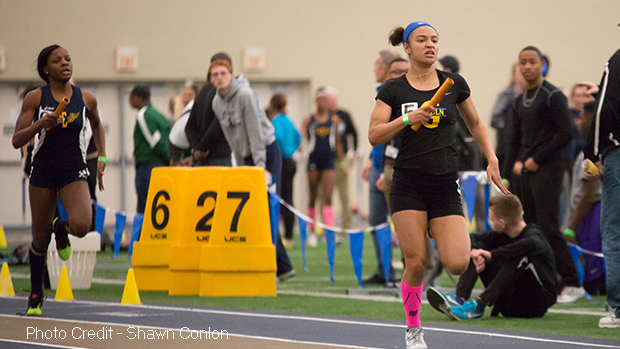 Gahanna Lincoln held off Euclid High School to win the 4 x 200m state title.
The athletes from Mentor High School pushed Gahanna Lincoln to the line in the 4 x 400m race in one of the closest and most exciting contests of the day. Gahanna Lincoln's time of 3:57.97 narrowly edged Mentor who finished in 3:58.05.  Mentor's result represents an Ohio #2 and U.S. #32 while Gahanna Lincoln has a previous time from this season that ranks them 1st in Ohio and 19th in the country. 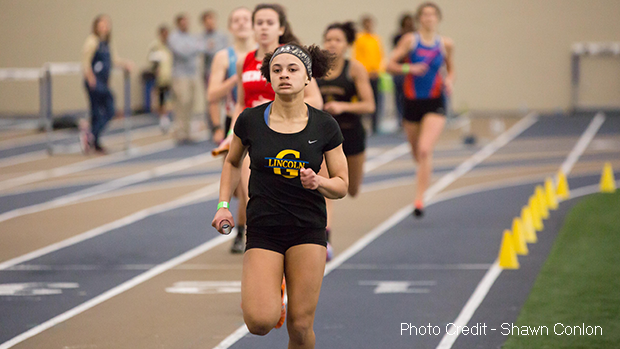 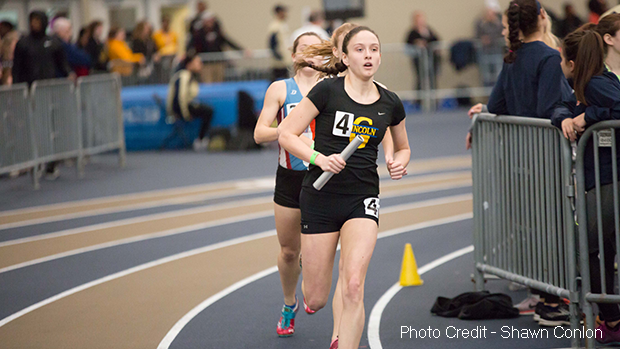 Congratulations to all of the girls relay teams that participated in the state championship meet!

Thank you to photographer, Shawn Conlon who provided all of the pictures that were used in this article. More of Shawn Conlon's photos can be found below: 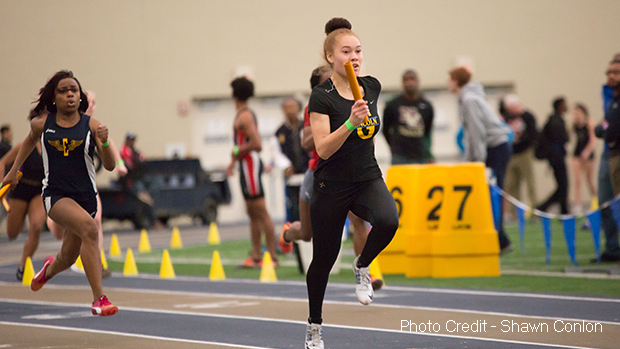 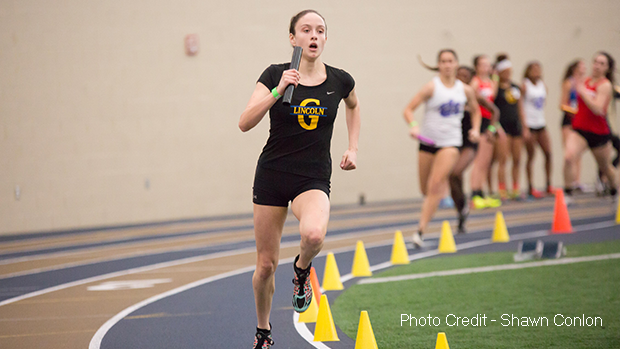 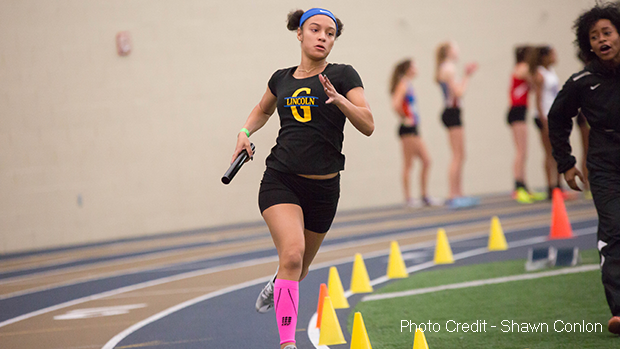 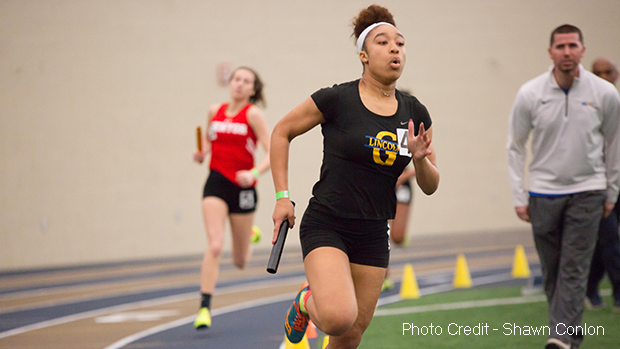 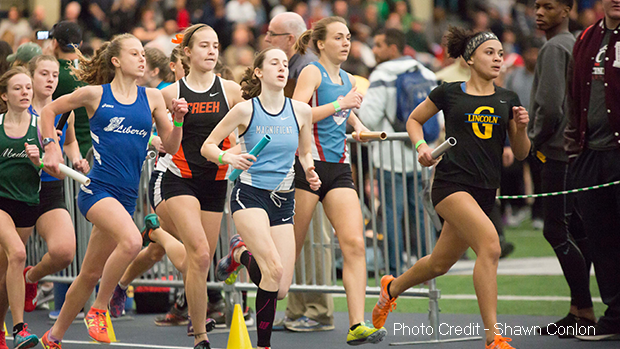 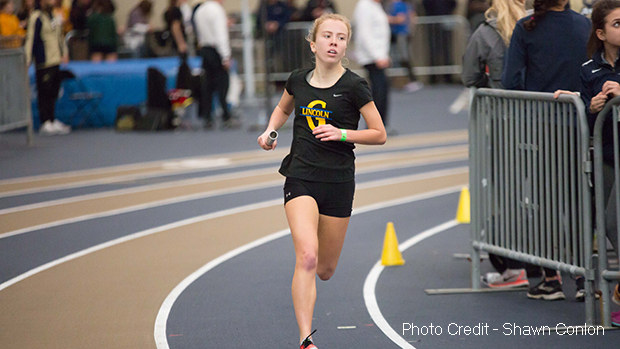 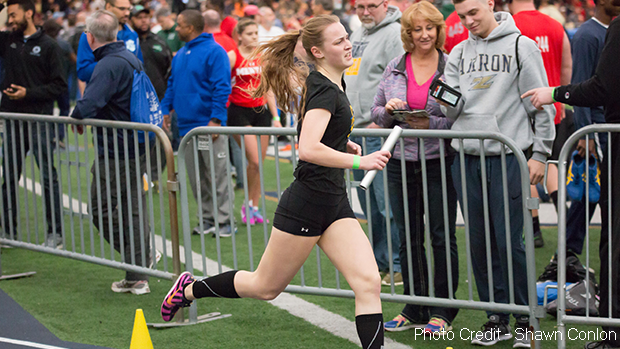