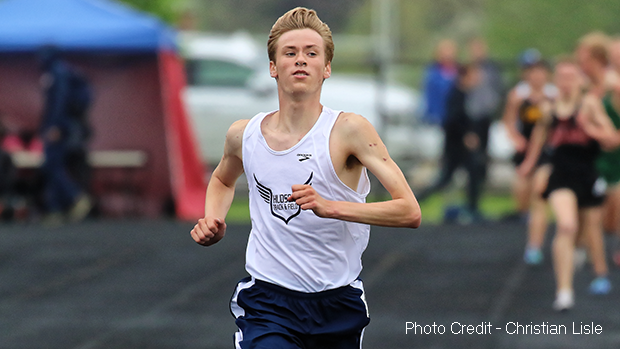 The Poland Invitational Track & Field Classic took place on Saturday, April 29th at Poland Seminary High School in Poland, Ohio.  Unfortunately, due to poor weather conditions, the meet was cut short with many of the scheduled events not taking place.  Below is a summary of some of the action that took place prior to the cancellation.

Impressive results were posted in the boys 3200m race, as eleven runners broke the 10 minute mark. Blake Roberts of Hudson High School won the event in a time of 9:33.97 and Howland's Vincent Mauri took 2nd place with his 9:41.93 effort.  Alex Phillips of St. Vincent-St. Mary High School rounded out the top three with his result of 9:43.90. 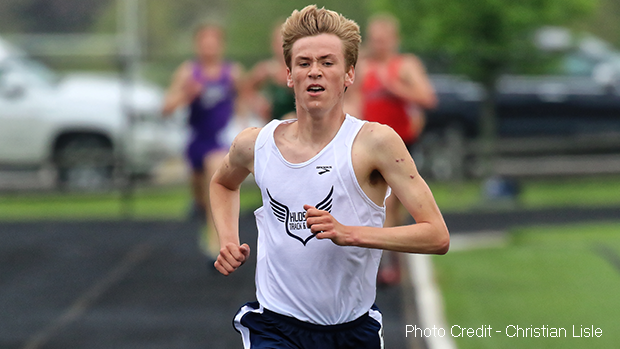 Blake Roberts of Hudson HS won the 3200m race by eight seconds over a strong field. 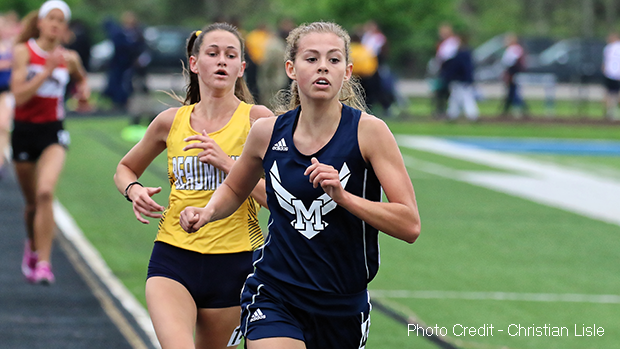 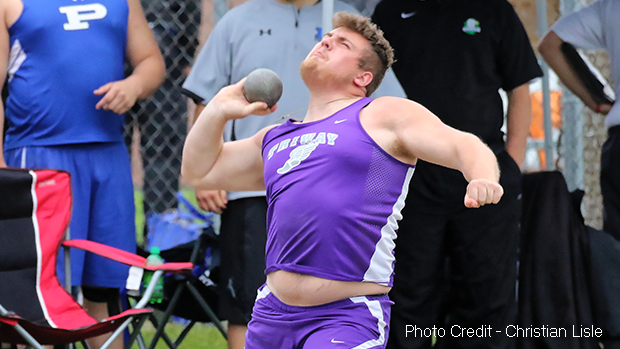 Curtis Burgan of Triway HS finished 2nd in the Shot Put event with his throw of 52-10.00.

Lauren Jones of Garfield High School won the Discus event with her throw of 133-03 and Rootstown's Abby Moore took 2nd place her 128-04 result. 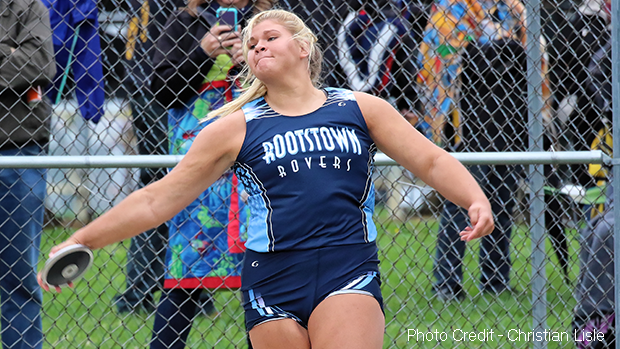 Abby Moore of Rootstown HS finished 2nd in the Discus event with her throw of 128-04.

Congratulations to the athletes who were able to complete their events at the Poland Invitational Track & Field Classic and thank you to Christian Lisle for taking action pictures on behalf of MileSplit Ohio.  Additional photos can be found below: 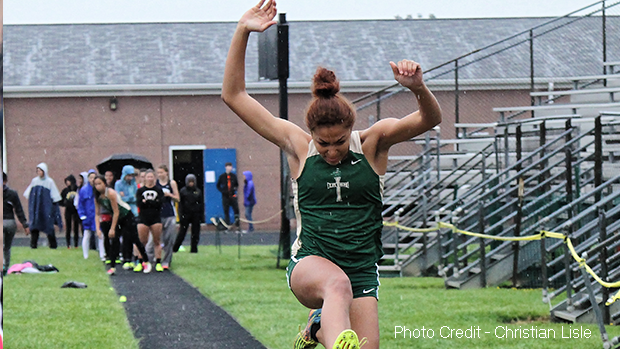 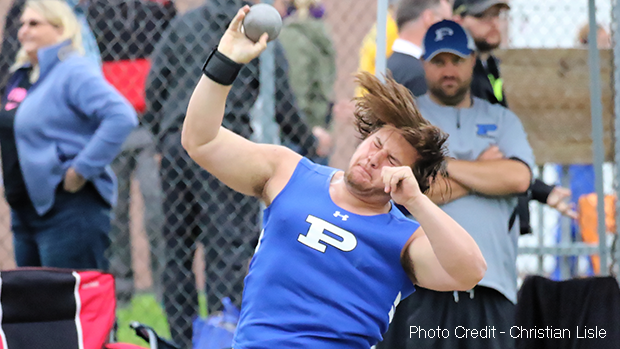 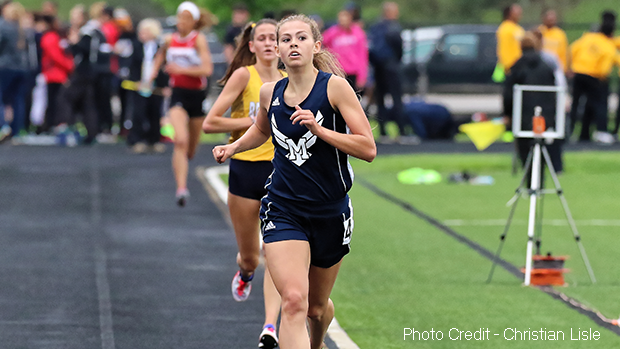 McDonald's Malina Mitchell put forth a strong performance in winning the 3200m race.