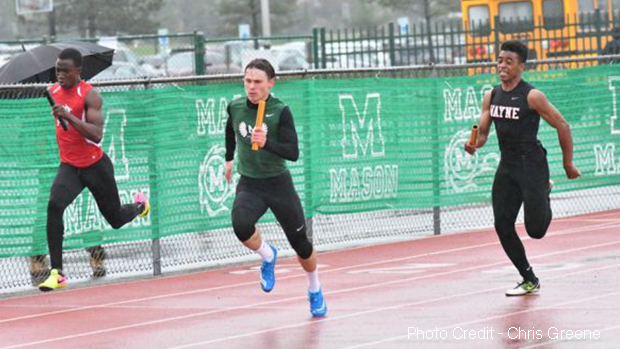 The recent Rod Russell Mason Invitational took place at Mason High School in Mason, Ohio. MileSplit Ohio was on site to cover the track and field action and despite extremely challenging weather conditions, many notable results were posted by the athletes who were competing.  Found below is a small sample of some of the highlights from the meet.

Benja Duff of Gahanna Lincoln High School won the 100m hurdles race in a time of 16.55.  Duff is ranked 3rd in Ohio in the 100m hurdles event from a 14.44 result that she recorded at a meet earlier this season. 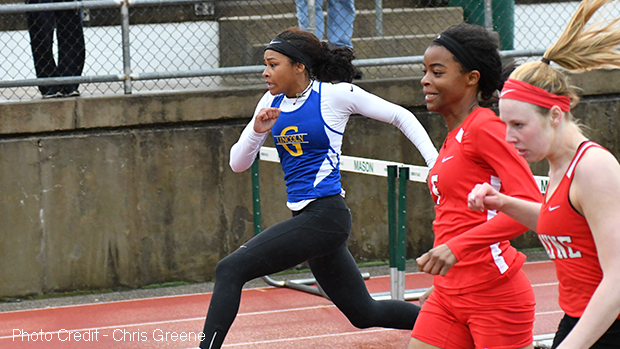 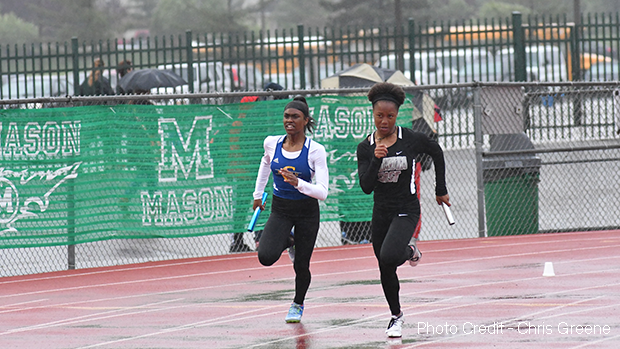 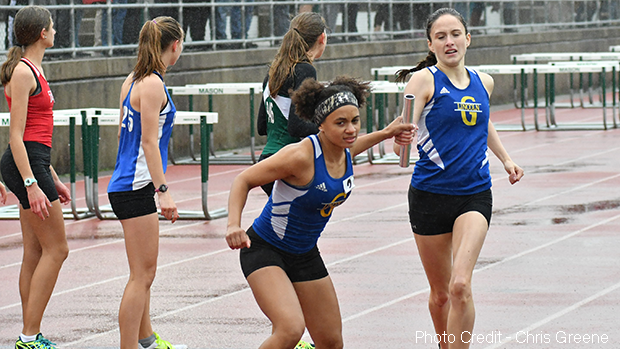 Gahanna Lincoln's LaCarr Trent won the 100m race with his time of 11.51.  Trent is currently ranked 2nd in Ohio in this event with a 10.70 effort that he recorded at a previous meet.  Justin Harris of Wayne High School claimed the win in the 110m hurdles competition with his 15.55 result. 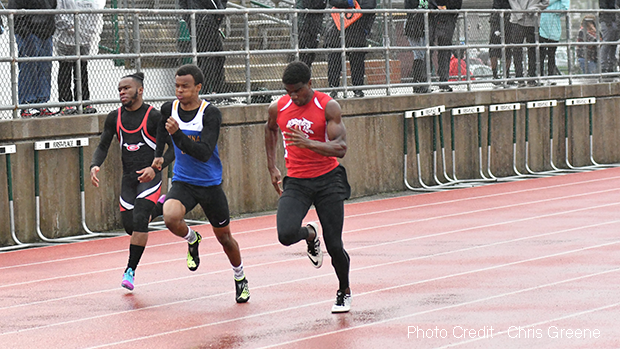 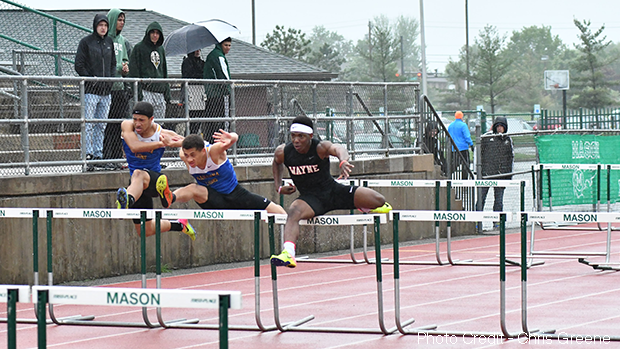 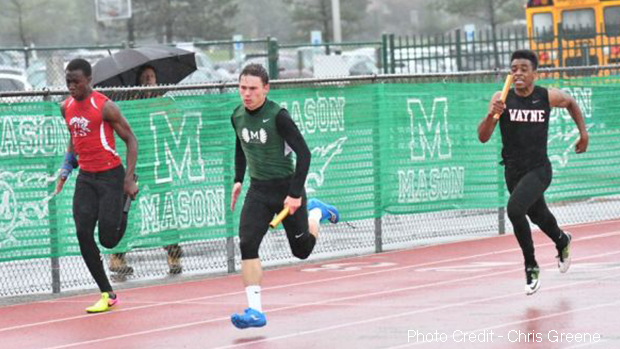 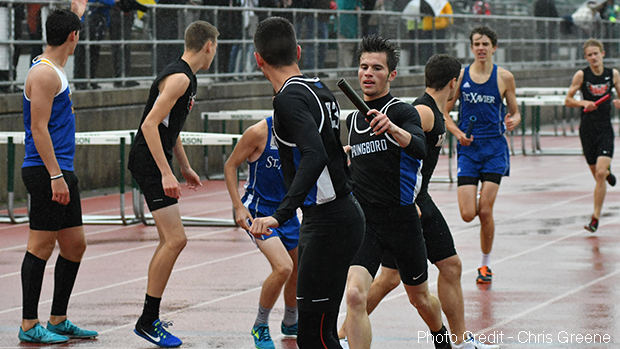 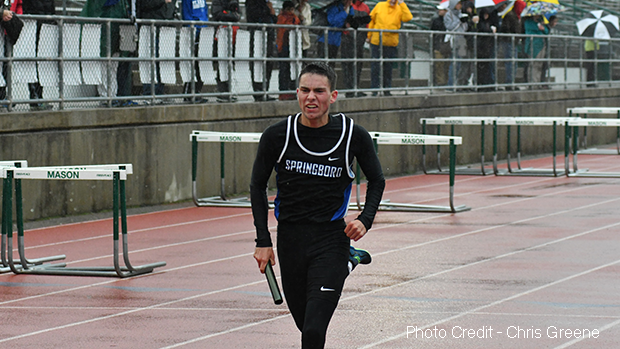 MileSplit Ohio would like to commend all of the athletes, coaches, timers and officials who were present at the Rod Russell Mason Invitational for putting on a great track and field meet despite the weather related challenges that all parties encountered.  Thanks also to Chris Greene for providing the pictures that were used in this recap.

Full results from the meet which include many elite performances can be found here: