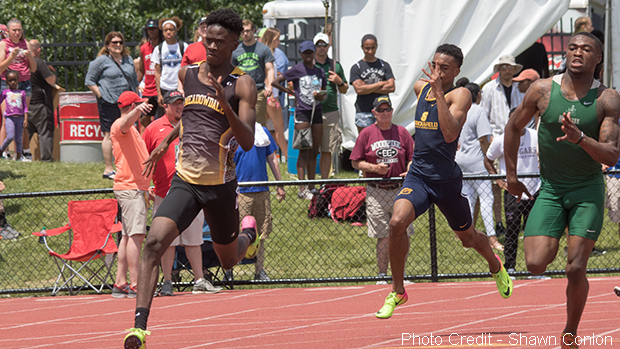 MileSplit Ohio would like to congratulate Wayne Lawrence Jr of Meadowdale High School on his 200m and 400m performances at the recent D2 OHSAA State Track and Field Championship. 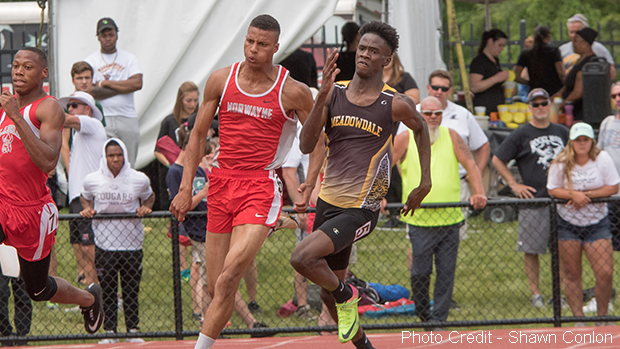 Wayne Lawrence Jr faced strong competition in both races, as De Amonte King of St. Vincent-St. Mary High School took 2nd place in the 400m race with his time of 47.34 and Warrensville Heights' Demetri Keaton was the runner-up in the 200m event with his 21.48 effort.  King's result represents an Ohio #3, an Ohio #19 All-Time and a St. Vincent-St. Mary school record.  Keaton recorded a time of 21.45 in the 200m prelims race and this result ranks him 5th in Ohio and it is also a Warrensville Heights school record. 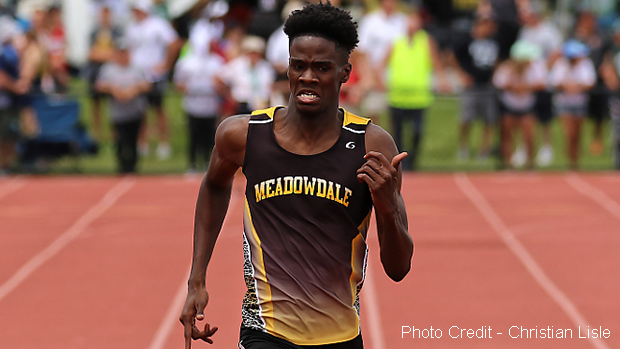 Meadowdale's Wayne Lawrence Jr is ranked 16th in the country in the 400m event.

Congratulations to Wayne Lawrence Jr on his fantastic results at the OHSAA State Track and Field Championship!