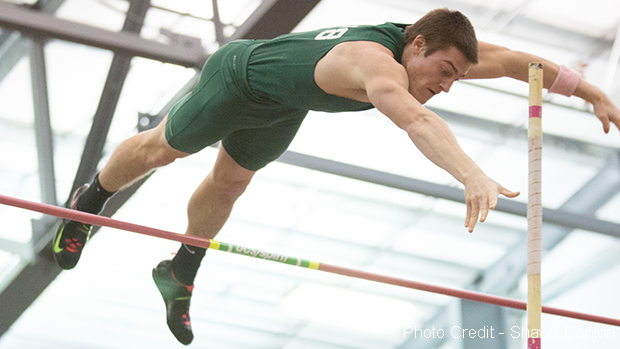 MileSplit Ohio would like to congratulate Matt Ludwig of the University of Akron on winning the NCAA D1 National Championship in the Pole Vault event in Eugene, Oregon on Wednesday evening!  Ludwig vaulted an incredible 5.60m (18-4½) to take the win over 2nd place finisher Adrian Valles.  Valles of the University of Cincinnati vaulted 5.55m (18-2½).  Matt Ludwig is a former standout athlete from Lake Catholic High School in Mentor where, along with the Pole Vault, he competed in a variety of running and field events.  Ludwig's Pole Vault PR in high school was 16-8.75 and this vault earned him 1st place at the prestigious New Balance Nationals Outdoor meet in 2015. 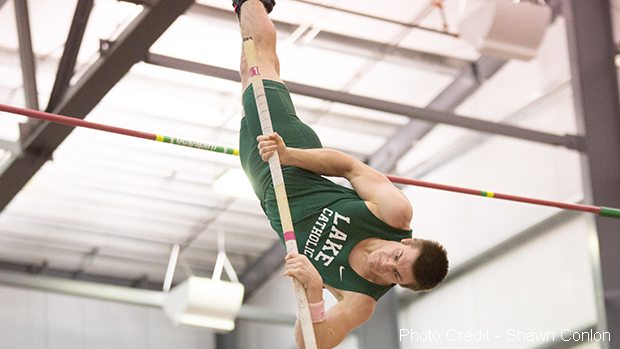 MileSplit Ohio reached Matt Ludwig via e-mail and he shared these thoughts on the competition and his preparation leading up to it:

We train for the mental toughness that it takes to handle adverse conditions, such as headwinds and the light rain that we were faced with and we foster the spirit of the competition in everything that we do.  Whether it be drills, short approaches or full vaults - we are always competing with each other. Due to this, our mindset at meets becomes a focus on doing whatever it takes to secure the win and it pays off at championship meets like NCAA's! 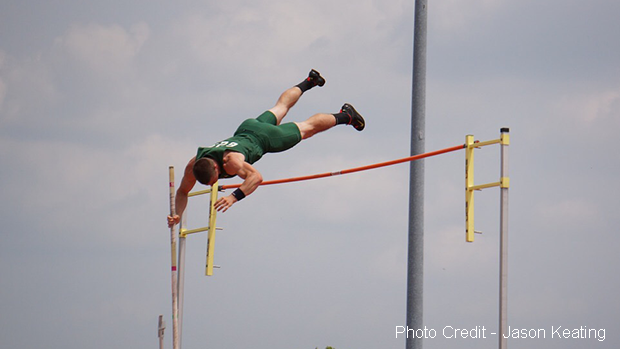 Matt Ludwig says that his mental toughness helps him to overcome adversity when it arises.

From the moment Matt Ludwig arrived at Lake Catholic, I knew he was going to be a special student-athlete.  He immediately excelled in the classroom and on the track and when he began pole vaulting as a freshman, it was a perfect fit.  Matt's self-discipline and work ethic catapulted him to greatness in the pole vault, but he also made a major impact in the sprints, relays, hurdles and even the long jump.  Matt was a team-first guy and he always wanted to compete in as many events as possible. He led our team to runner-up finishes at the indoor and outdoor state meets in 2015 and his legendary anchor leg on our winning 4 x 400m relay will never be forgotten.  Matt represented Lake Catholic with class, dignity and humility and it was truly my pleasure to coach him for four years.  We are incredibly proud of his NCAA championship and we can't wait to see what the future holds for him.  He's the greatest athlete in the history of our school, but I'll remember him most for being a selfless person. 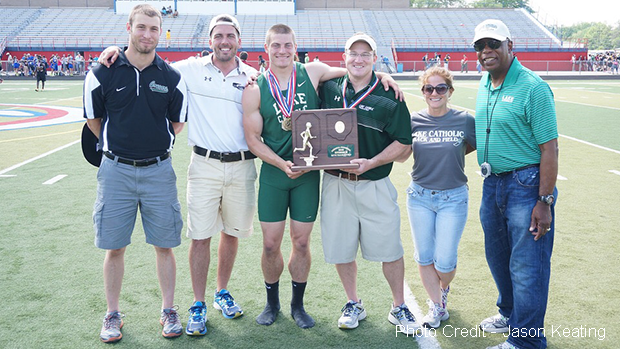 Thank you so Shawn Conlon and Jason Keating for the pictures that were used in this article.  The photos used were from the 2015 indoor and outdoor seasons while Matt was a senior at Lake Catholic High School.

Thank you to Lake Catholic coaches Matt Borcas and Erik Schroeder for helping to make the necessary connections to write this article and thanks especially to Matt Ludwig for taking the time to talk about his incredible experience. 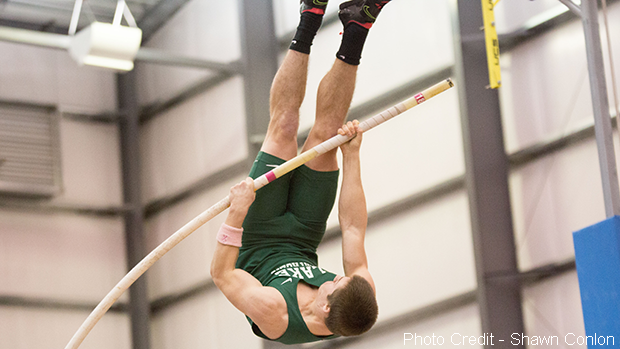 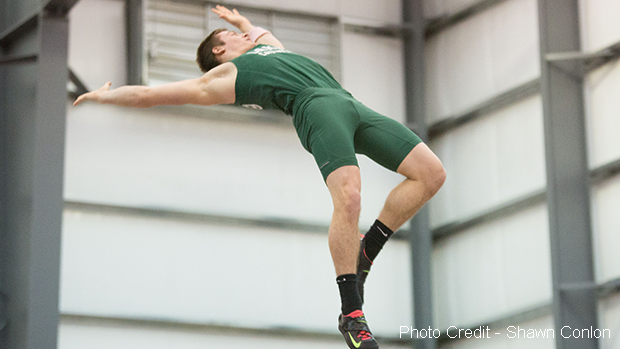 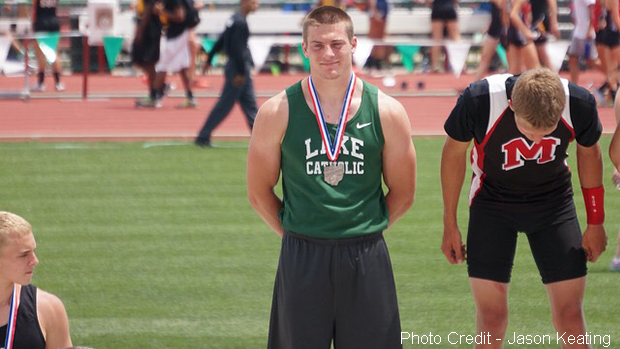 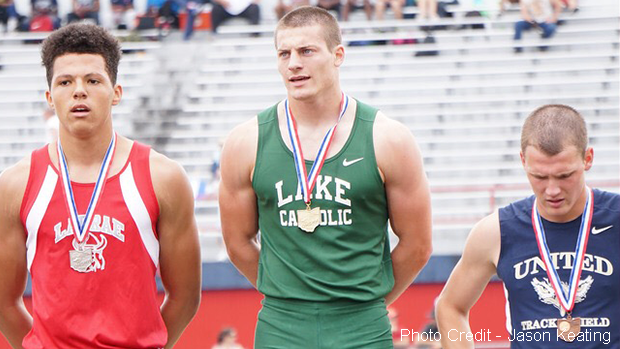