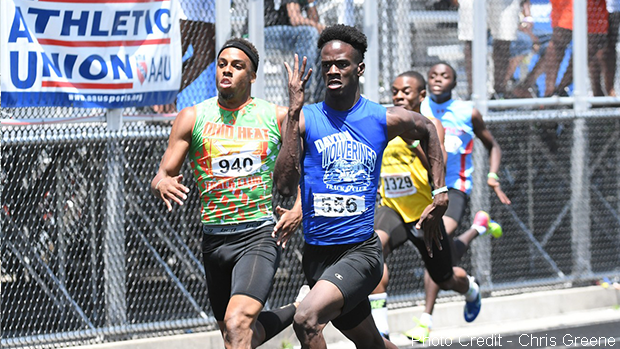 Wayne Lawrence Jr (right) is one of the pre-race favorites to win the 200m event.

The USATF Region 5 Championship is taking place this weekend in Cedarville and a talented collection of Ohio athletes are scheduled to compete against many top performers from states such as Michigan, Kentucky and West Virginia with hopes of earning invites to the upcoming national championship.

Browse through the following slides to learn about some of the Ohio athletes who will be participating.