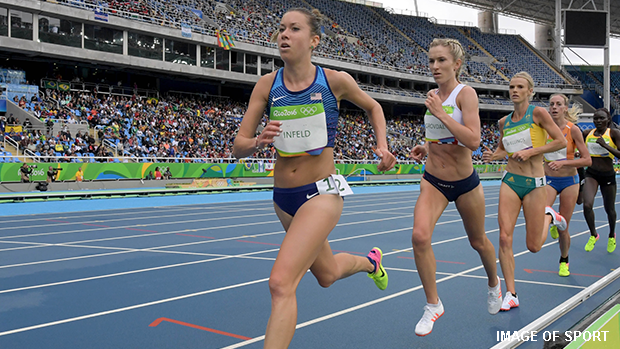 Emily Infeld finished 6th in the 10,000m race at the IAAF World Championships.

Several athletes with Ohio connections are in London, England competing at the IAAF World Championships.

Drew Windle, formerly of New Albany High School and Ashland University, competed in the 800m event and represented himself admirably.  Windle qualified for the semi-finals by finishing 3rd in heat #1 during the opening round with a time of 1:46.08.  His 1:46.33 effort in the semi-final round was good for 5th place in heat #2, but it narrowly missed the standard necessary to move on to the finals.

Drew Windle, who competes for the Brooks Beasts Track Club, finished 3rd in the USATF Outdoor Track and Field Championships with his time of 1:44.95 and he is the school record holder in the 800m for both New Albany High School (1:51.94) and Ashland University (1:46.91). 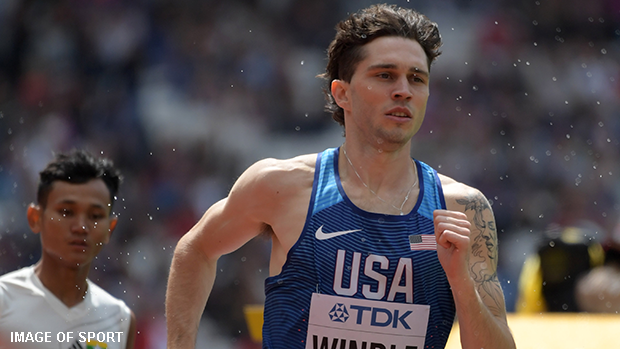 Drew Windle made it to the semi-final round in the 800m event in London.

Emily Infeld, who competed for Beaumont School in Cleveland Heights during her high school career, claimed 6th position in the 10,000m race with a personal best time of 31.20.45.  Infeld, a Bowerman Track Club representative and former member of the Georgetown Hoyas, was the top North American finisher in the field.  Emily Infeld took 2nd place in the 10,000m event at the USATF Outdoor Track and Field Championships earlier this summer in 31:22.67. 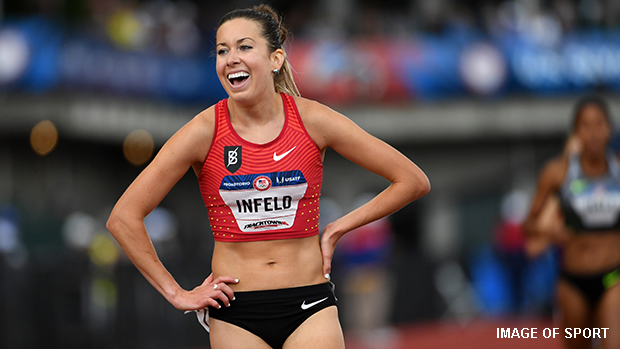 Note:  the photos used were from previous competitions (not the 2017 IAAF World Championships).

* A second report will highlight the performances by the Ohio athletes who are still in the process of competing at the IAAF World Championships.