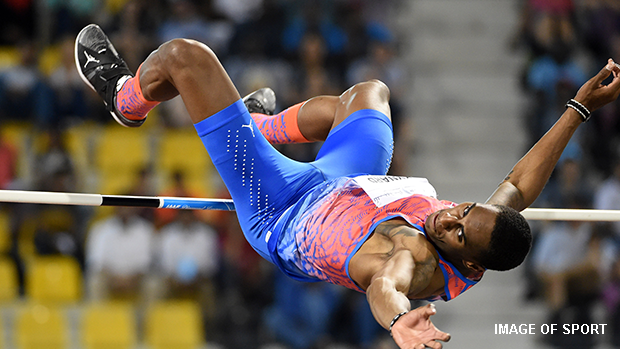 Ohioan Erik Kynard qualified to compete in the High Jump competition at the IAAF World Championships in London by virtue of his 3rd place finish at the USATF Outdoor Track and Field Championships in June.  Unfortunately, however, due to Achilles and hamstring issues, Kynard was forced out of the competition after just one jump.

Kynard, who was the 2012 Olympic Games silver medalist and the bronze medal winner at the 2016 IAAF World Indoor Championships, competed for Toledo's Rogers High School and Kansas State University in Manhattan prior to embarking on his professional career in athletics.  Kynard still holds the school records in the High Jump event at both Rogers and Kansas State with jumps of 7-3.5 and 7-8.25 respectively. 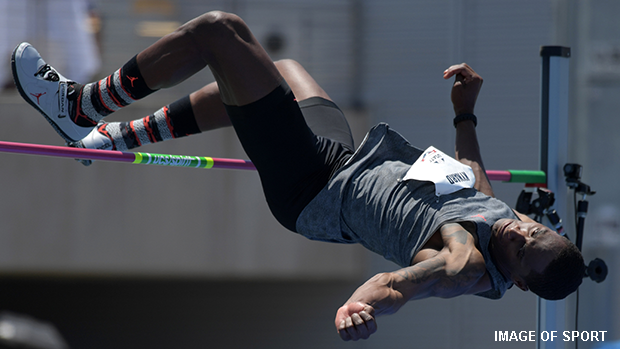 Erik Kynard was the 2008 and 2009 Ohio Outdoor State Champion in the High Jump event.

MileSplit Ohio wishes Erik Kynard a speedy recovery and we look forward to following his progress at future international competitions.