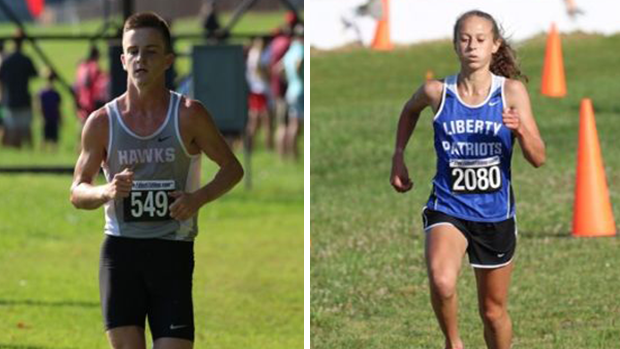 Dustin Horter and Gracie Sprankle got their 2017 XC seasons off to winning starts.

The 2017 Ohio XC season kicked off yesterday with the OHSAA Early Season Invitational in Hebron.

In D1 action, Lakota East's Dustin Horter destroyed the meet record on route to taking the 5K win. Horter's time of 15.18.20 was good for a 31 second spread over the 2nd place finisher and his result overtakes the previous meet record by 16 seconds.  Boardman's Mark Hadley won the 2013 race with a time of 15:34.95.  Horter's performance represents an early season U.S. #1. 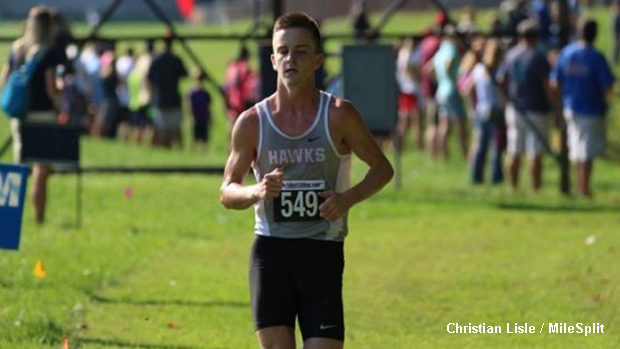 Olentangy Liberty's Gracie Sprankle won the D1 race with her 5K time of 18:26.90.  This result represents the 5th best time in meet history and a 2017 U.S. #8.  Sprankle finished strong to separate herself from the hard-charging chase pack, as her 1st place time ended up being 5 seconds clear of the runner-up.  Finishers 2 through 7 were separated by just 9 seconds. 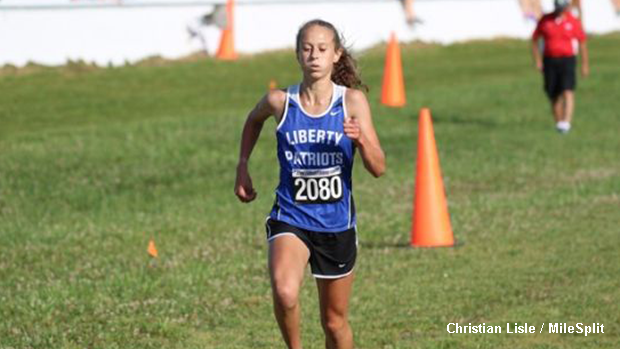 Gracie Sprankle held off a stellar field of runners to take the race win in 18:26.90.

Congratulations to Dustin Horter and Gracie Sprankle on great starts to their respective XC seasons!