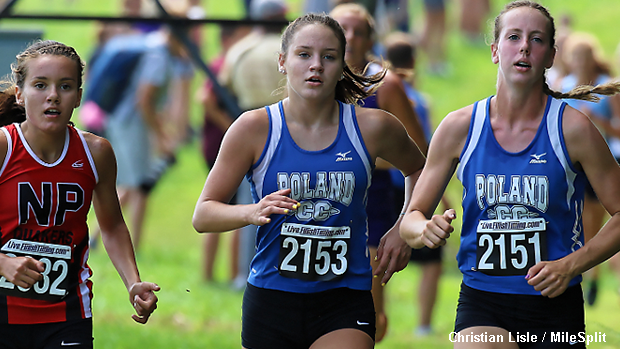 Stanich, a sophomore, recorded a time of 19:57.00 to take a narrow victory over her teammate, Maggie Sebest.  Stanich and Sebest engaged in one of the most exciting finishes of the season to this point and their efforts were rewarded by being named the MileSplit USA's 'Kick of the Week.'

Gianna Stanich's result represents an Ohio #10 for freshmen and a tie for U.S. #35 among 2020 grads.  This Poland Seminary runner is an athlete to watch out for this season! 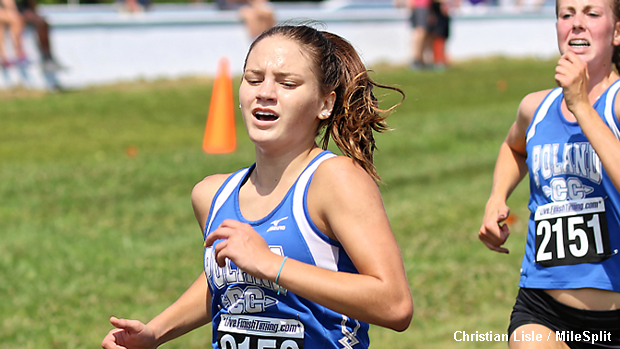 Poland Seminary's Gianna Stanich appears to be ready for a big 2017 XC season.