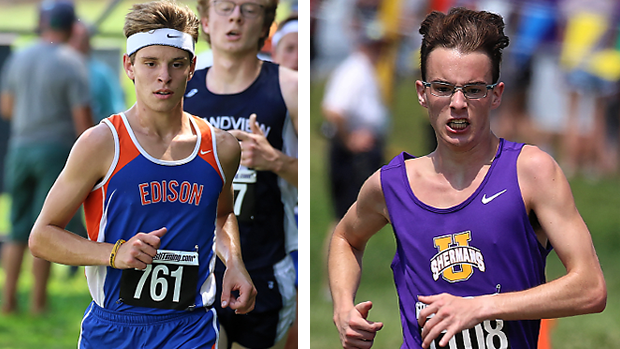 Edison-Milan's Daniel Lambert finished 2nd in the D2 Small School / D3 Large School race with his time of 17:14.00.  This result represents an Ohio #7 for sophomores and a tie for U.S. #46 among 2020 grads.  Lambert trailed race winner, Connor Kilbane of Fairview High School by just 4 seconds. 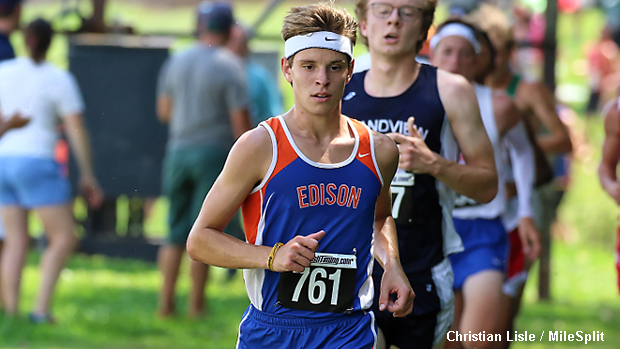 Unioto's Eric Hacker took 12th place in the highly competitive D2 Large Schools race with his 17:20.60 effort.  Hacker's time is an Ohio #11 for sophomores and it serves as a great indicator for big things to come this season. 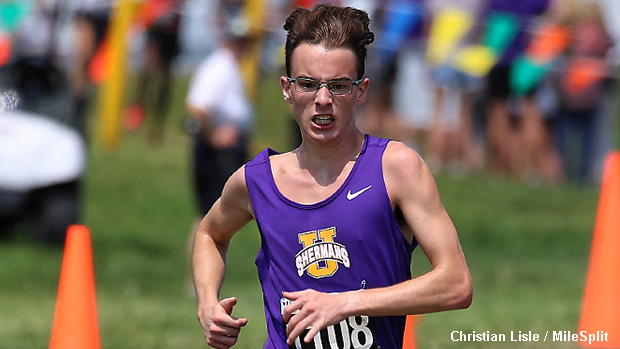 Unioto's Eric Hacker got his 2017 XC season off to a strong start last weekend in Hebron.

Congratulations to Daniel Lambert and Eric Hacker on their impressive starts to the 2017 XC season!