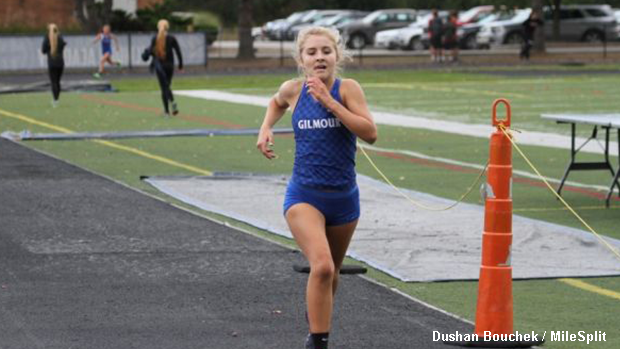 Gilmour Academy's Caitrina Barton has her high school XC career off to a great start.

Congratulations to Gilmour Academy's Caitrina Barton on the impressive results that she's posted to this point in the cross country season.

Barton has recorded 6 top 10 finishes in 6 race starts and in her most recent outing, she established a new PR with her time of 19:33.40 at the Gilmour Invitational.  This result represents an Ohio #35 for freshmen.  Barton has broken 20 minutes in four of her six races this season and she was just above this number on the other two occasions.  Watch our for this Gilmour Academy athlete at upcoming races this season! 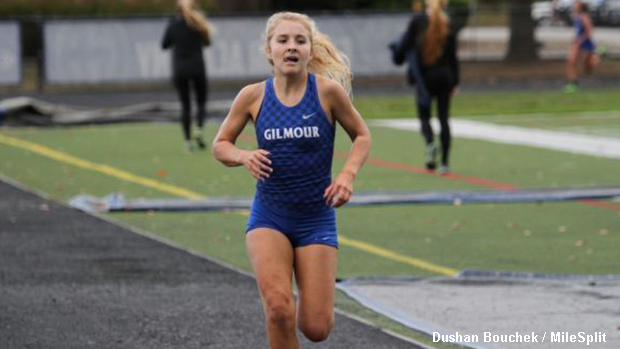 Caitrina Barton took a 9th place finish at the recent Gilmour Invitational against a strong field.