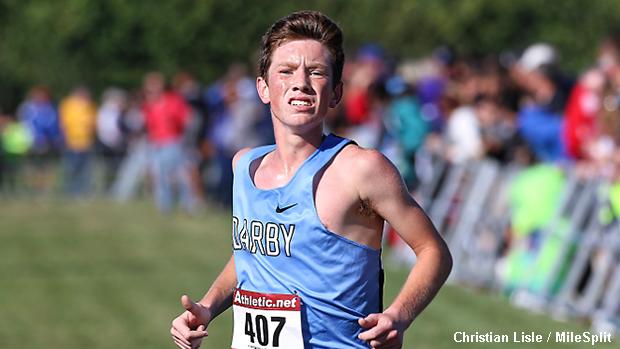 Congratulations to Hilliard Darby's Sean Carney on the impressive results that he's posted to this point in his first season of high school cross country action.  Carney recorded an 8th place finish at the recent Celtic Clash meet where produced his season's best time of 16:46.45.  This result represents an Ohio #12 for freshmen and it is one of two occasions where Carney has run sub 17 minutes.  In his most recent outing, Carney secured the win in the freshman / sophomore race at the Midwest Meet of Champions with his 16:55.24 effort.  Carney feels as though his strong performances over his last two races will springboard board him to even bigger things to come!

Check out Sean Carney's interview following his race win at the Midwest Meet of Champions. 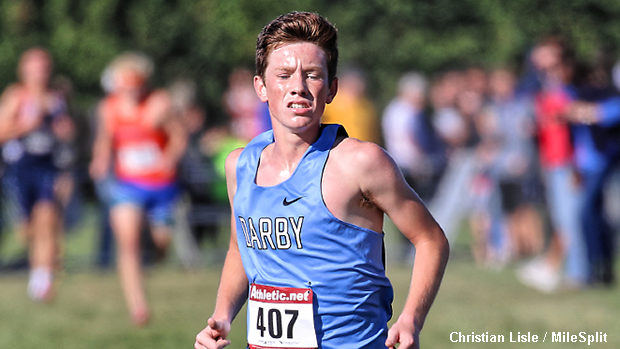