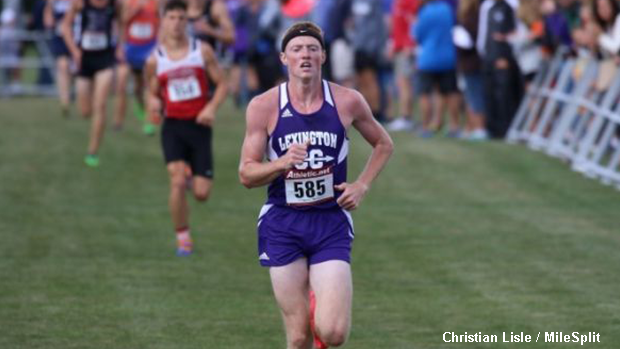 Lexington's Ryan Johnston will compete for the University of Louisville next year.

Congratulations to Lexington's Ryan Johnston on the news that he'll be representing the University of Louisville in track and cross country next year!

Johnston had an excellent 2017 XC season, as he recorded 6 race wins and established a new PR at the Midwest Meet of Champions with his time of 15:21.32.  Johnston finished 2nd at the DII OHSAA Ohio State Championship and he's currently ranked 12th in the state.

MileSplit Ohio reached Ryan to gather his thoughts on this upcoming opportunity:

"Being able to run in the ACC is a true blessing for me.  I have always wanted to be a collegiate athlete and Louisville has so much to offer me as both an athlete and a student.  I am more than excited to be a part of such a great program, with great athletes and coaches."

Best of luck to Ryan for continued success at the University of Louisville! 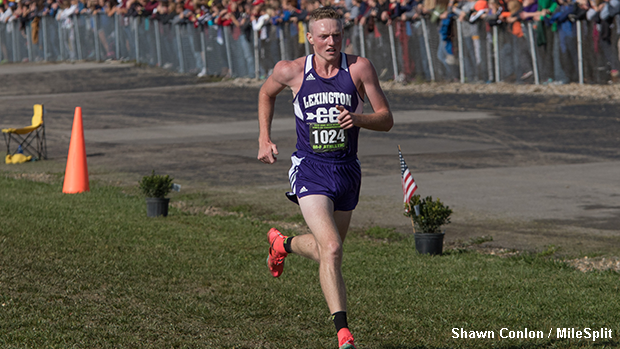