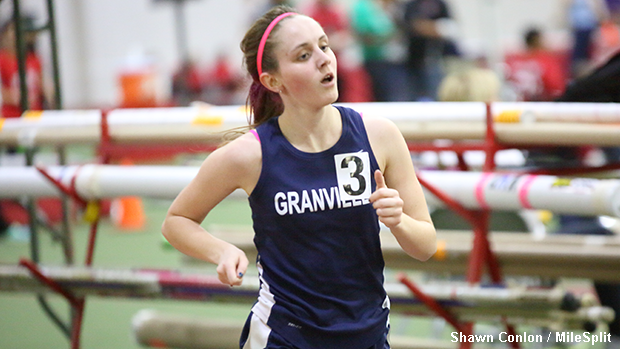 Claire Lamb competed for Granville during her high school career.

Congratulations to Ohio's Claire Lamb on her excellent performance at the NCAA DIII Cross Country Championships this past weekend in Elsah, Illinois!  Lamb, who represents the Otterbein Cardinals, recorded a time of 21:18.30 to finish 22nd in the 6K race.  With this result, she achieved All-American status.  Lamb demonstrated a big improvement from her previous two trips to the NCAA DIII Nationals, as she placed 43rd in 2015 and 37th in 2016.

#Otterbein #MondayMotivation from the newest Cardinal to be named an All-American, Claire Lamb '19 pic.twitter.com/c6hKIUHJhw 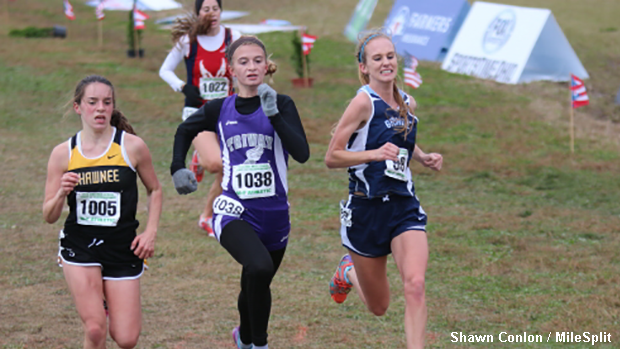