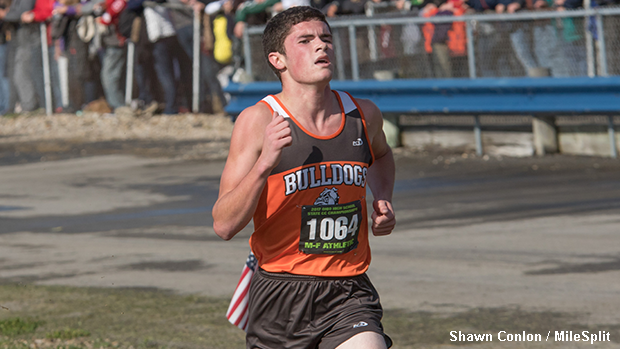 Wilhelm finished 20th at the DII Ohio State Cross Country Championship and he set his PR of 16:02.73 at the District - Watkins Memorial meet.  On the track, he competes in events ranging from the 400m to the 3200m.

Excited to announce that I am furthering my academic and athletic career at Walsh University pic.twitter.com/hX2fTVFXFT