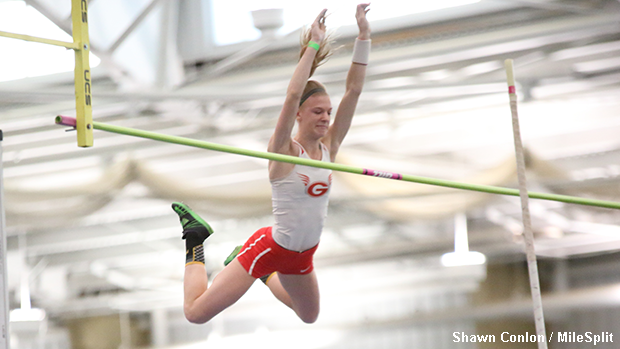 Geneva's Deidra Marrison will compete for the University of South Dakota next year.

Ohio's high school seniors continue to declare where they'll be competing at the college level next year for track and field and / or cross country competition.  In this article, several seniors are featured who will be staying in Ohio and also highlighted are a few athletes who'll be traveling out of state.

* If your name does not appear, e-mail mdwyer@milesplit.com with your information included and you'll be added to the list.

Browse the following slides to see some of the Ohio high school seniors who have officially announced their college plans.