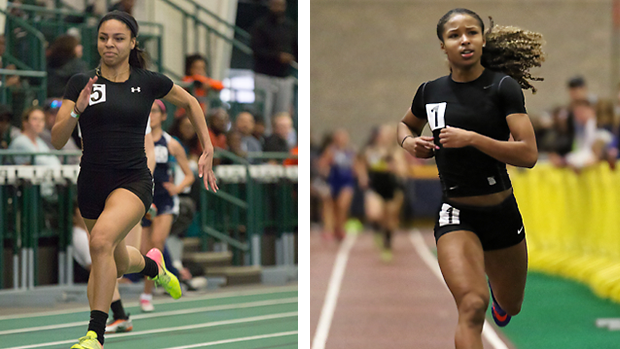 McKenzie Long and Jaydan Wood are included on the most recent MileSplit 50 list.

Pickerington Central athletes McKenzie Long and Jaydan Wood have been recognized as two of the country's best, as the duo were both included on the latest MileSplit 50 subjective rankings list.

McKenzie Long, who will compete for the Ohio State Buckeyes next year, occupies the 24th position due, in part, to her excellent performances at last weekend's VA Showcase in Lynchburg.  The senior finished 3rd in the 55m race and 2nd in the 200m event with times of 7.07 and 24.38.  Long posted a stellar 6.97 result in her 55m prelims race.  She's currently ranked 1st in Ohio and 10th in the country in the 200m and 3rd in the state and 21st in the U.S. in the 60m. 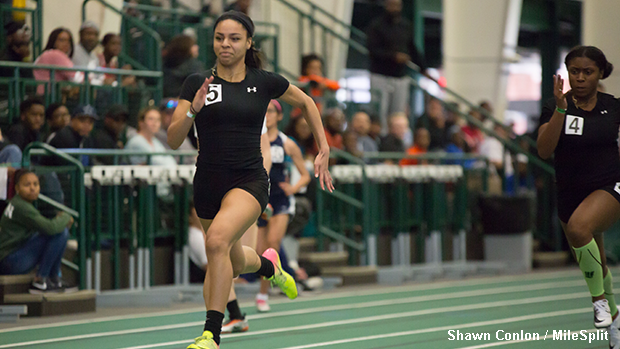 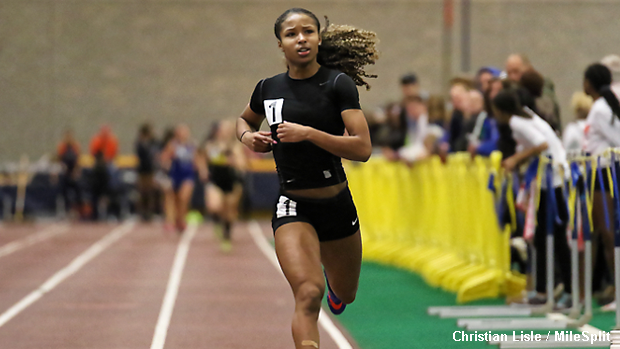