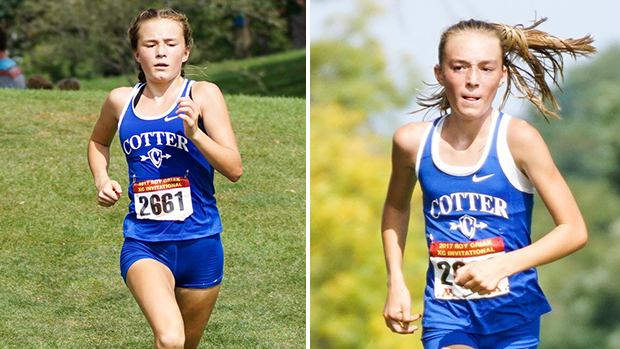 Grace Ping and Lauren Ping will compete in the 1600m and 3200m races at the Showcase.

The distance event fields at the 2018 MileSplit / SPIRE Scholastic Showcase suddenly became much deeper with the news that Minnesota athletes Grace Ping and Lauren Ping will be heading to Geneva for the February 11th meet.  The sisters plan to run in both the 1600m and 3200m races.

Grace Ping, who is one of the top cross country runners in the country, has her indoor track season off to a strong start as she clocked a 9:45.95 finish in the 3000m race at the USATF Minnesota Indoor Meet #2 and a sub five minute performance in the 1 Mile event at the USATF Minnesota Indoor Meet #3 (4:59.79).  Among the Winona Cotter freshman's many accomplishments is a 6th place finish at the 2016 Nike Cross Nationals.

* Some of Ping's PR's include: 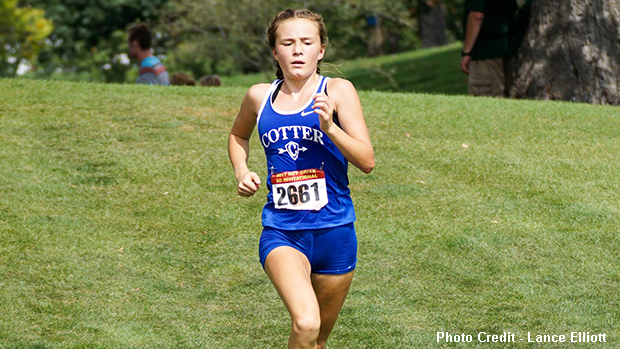 Lauren Ping, who is widely considered to be the best middle school runner in the U.S., had a stellar 2017 cross country campaign.  Her highlights included a 4th place finish at the Nike Cross Nationals Heartland Regional and an 11th place result at Nike Cross Nationals on December 2nd in Portland, Oregon.  On both occasions, Ping was competing against athletes who were much older and more experienced than the 2023 grad.  Her most recent results are a 5:13.36 effort in the 1 Mile race at the USATF Minnesota Indoor Meet #3 and a 10:22.58 finishing time in the 3000m event at the USATF Minnesota Indoor Meet #2. 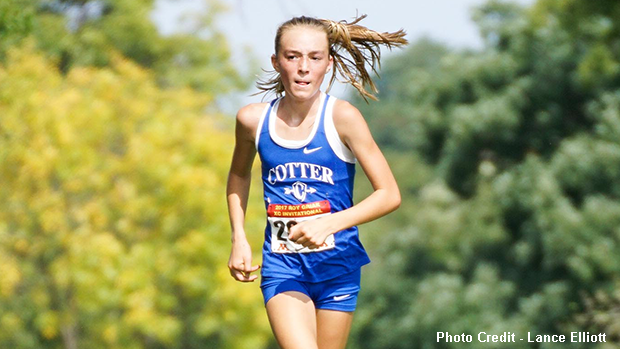 When reached for comment, Ryan Ping (Grace and Lauren's dad) indicated that, "training is going really well and the girls are healthy and enjoying themselves."  Their shared goals for the season are: "to build on their training, stay healthy and improve."

* For athletes who are interested in competing at the 2018 MileSplit / SPIRE Scholastic Showcase, make sure to view the following links: