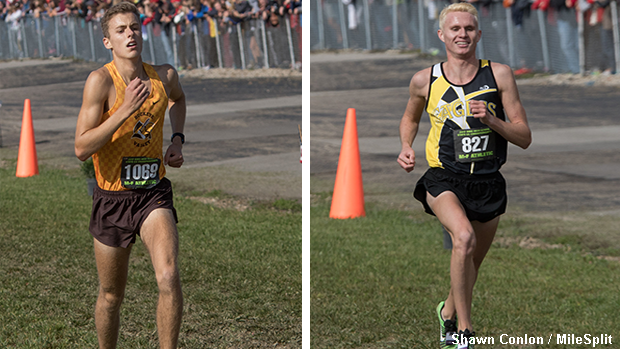 The 3200m race at the MileSplit / SPIRE Scholastic Showcase is shaping up to be a fast one. Multiple state champions, top ranked-athletes, and young up-and-comers make up this stacked field.

Two of Ohio's best cross country runners will take their friendly rivalry to the track, as Buckeye Valley's Zach Kreft and Colonel Crawford's Chad Johnson lead a large contingent of talented distance runners who could make the 3200m offering one of the Showcase's most interesting races.

Kreft, a Notre Dame commit, won the DII State XC Championship and currently occupies Ohio's top spot in the 1600m rankings. Not be outdone Johnson (who was the DIII XC State Champ) posted a strong one-mile time of 4:20.73 in his indoor season debut at last month's OATCCC Northwest District Invitational. 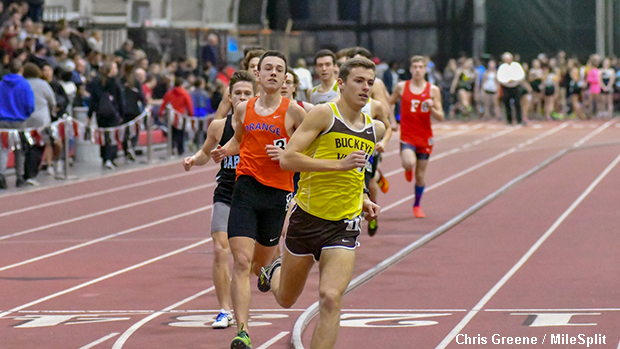 Zach Kreft finished the cross country season as the No. 1-ranked 5K runner in the country. 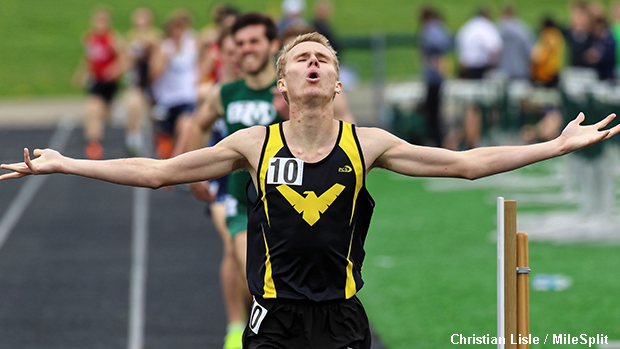 Chad Johnson will compete for the Iowa State Cyclones next year.

Continue reading about some of the other 3200m contenders.