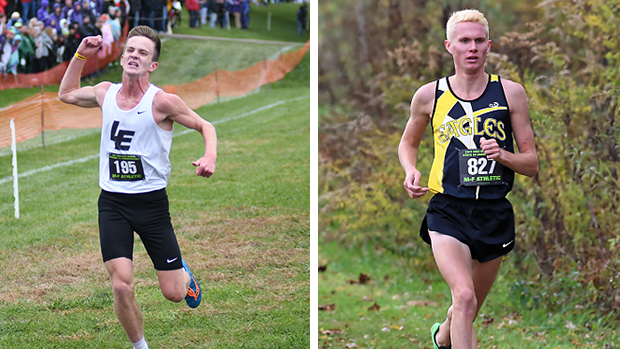 Two of the country's best distance runners will go head-to-head in this evening's 1 Mile race at the Rod Russell Mason Invitational.  Dustin Horter and Chad Johnson both enter the contest with aspirations of collecting the win along with a fast time.  Horter is the current state leader in the 800m and the national leader in the 3200m due to his impressive 1:50.73 and 8:48.62 showings earlier this season.  Johnson is the top ranked 1600m runner in Ohio by virtue of his 4:13.62 performance at April's GlenOak Second Sole Eagle Elite meet in Canton.  Both athletes have enjoyed an excellent outdoor campaign coming off national championships at NBNI in March.  Horter took the 1 Mile win in New York with his time of 4:08.03 and Johnson secured the 5000m victory at the Armory due to his 14:42.59 effort.

A stellar field that also includes Buckeye Valley's Zach Kreft (1600m pr of 4:10.10), Lucas Bons of Dublin Coffman (1600m pr of 4:09.89) and Lexington's Ryan Johnston (1600m pr of 4:16.08) should ensure that the pace is fast from the onset.  If the weather cooperates, the all-time state record of 4:03.12 held by Lancaster's Brannon Kidder is likely in jeopardy.  Kidder achieved his outstanding result at the Adidas Grand Prix in June of 2012.  Current conditions are windy and rainy throughout much of Ohio.

The Top 5 All-Time One Mile results for Ohio according to the MileSplit database:

The Top 5 One Mile times in the USA for the 2018 outdoor season (including the 1600m conversion): 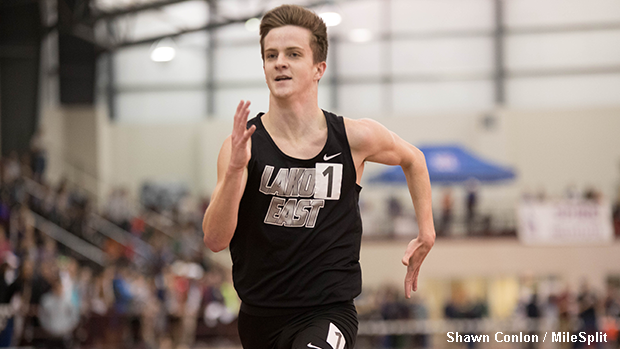 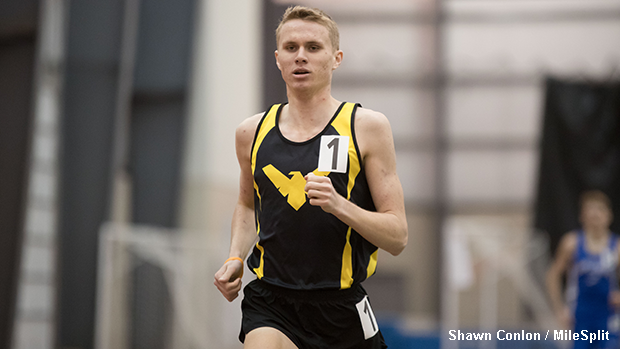