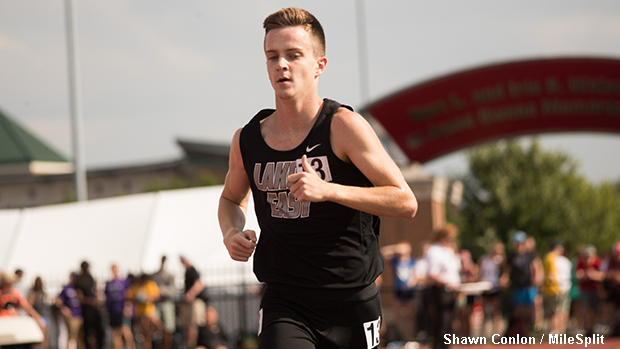 Lakota East's Dustin Horter capped off his incredible high school career with another win earlier this weekend at the Brooks PR Invitational in Washington.  Horter posted a personal best time of 4:04.68 to finish first in the 1 Mile race and in doing so he bested fellow national elites such as Nick Foster (MI), Clayton Mendez (IL) and Dylan Jacobs (IL), to name a few.  He currently resides at number three in the country's 1 Mile rankings due to his latest effort.  Big things are in store for the future Indiana Hoosier. 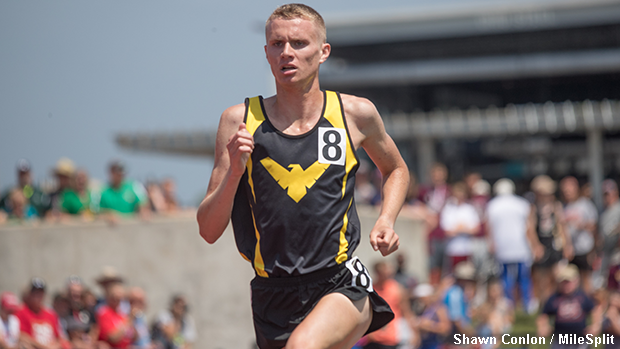 Chad Johnson broke nine minutes in the 2 Mile race on route to his eighth place finish.  The Iowa State University signee recorded a US No. 8 time of 8:59.20. 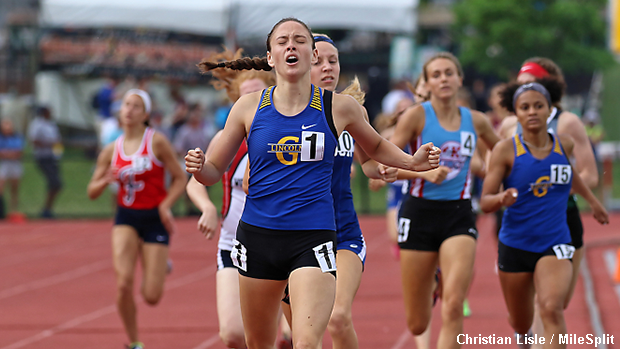 Madison Martinez tested herself against a deep field of 800m elites and the Gahanna Lincoln rising senior more than held her own.  She placed eighth due to her 2:10.23 result.  This contest had eight athletes finish between the 2:08-2:11 range.