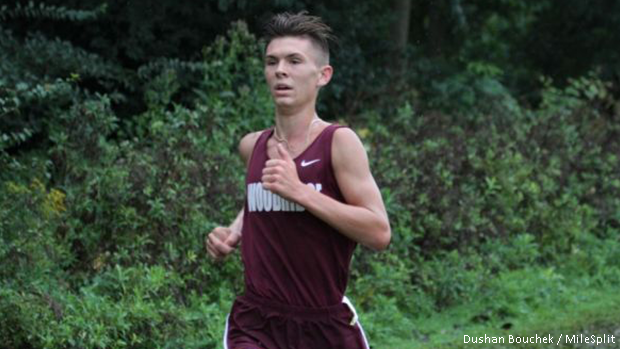 Blair complemented his second place finish at last month's Billy Goat Challenge with a first place showing at the Bruce Lerch Invitational.  His time of 16:16.10 was four seconds clear of the runner-up on Saturday.  The junior, who has competed at the last two DII State Championship meets, led Woodridge to the Bruce Lerch Invite team title. 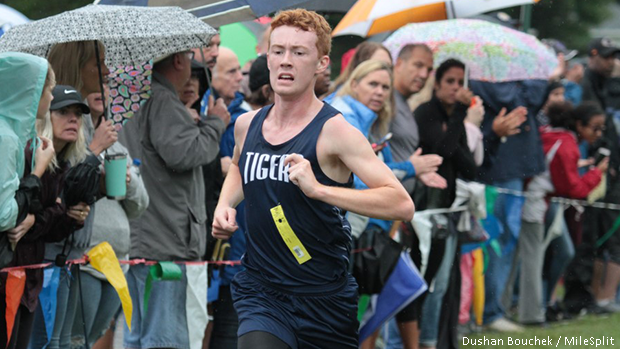 With his time of 16:20.70, Adkins earned the runner-up spot.  The multiple time Nike Cross Nationals Midwest Regional veteran has three top 3 finishes in as many race starts this season.  Among his career highlights are a sixth place finish at the 2016 DI State Championship meet and a pr of 15:18.10. 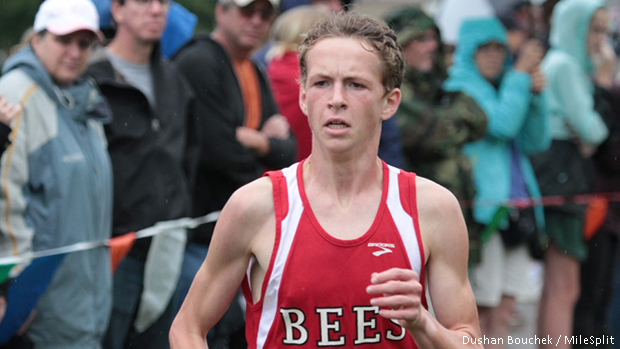 Barchet, who led Brecksville-Broadview Heights to a second place finish in the team standings, placed third in the individual race due to his 16:34.20 effort.  The senior set his pr of 16:27.06 earlier this season at the GlenOak Golden Eagle Invite.