MileSplit caught up with one of the state's top throwers, Nolan Landis at last weekend's OHSAA District - Madison cross country meet.  Landis is a shot put and discus specialist who owns impressive pr's of 58-10 (indoor), 60-10.5 (outdoor) and 193-6. 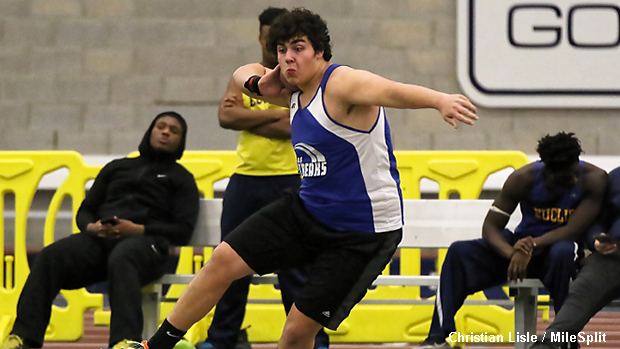 The Madison senior recently committed to Indiana University; he explained to MileSplit why the Hoosiers program is right for him.  Landis also spoke about his desire to win a state championship and how he believes that he'll threaten the 200 foot marker in discus competition and 65 feet in the shot put event. 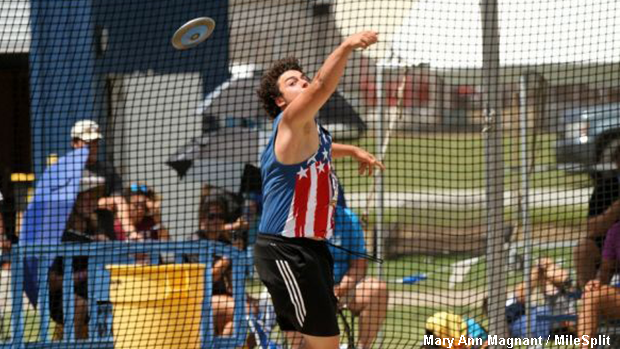 Nolan Landis will be chasing the elusive 200 foot benchmark during outdoor next spring.

Make sure to tune-in to the interview above to learn about all of Nolan's updates.

A Conversation With Madison's Nolan Landis