Ohio Track & Field History goes back, with the data and information available, to 1908. We do know that the first state track meet was run at Denison University and that just 12 schools participated. We know that the meet moved to Ohio Wesleyan University the next year and that the 1909 Champion team was Toledo Central with 29 points. The runner-up was Hillsboro with 23. The next year the meet was relocated to Ohio State University and Toledo Central was the champion, scoring 39 points and Columbus North was the runner up with 17 points. Columbus North won in 1911 with 50 points and Doane Academy in Granville was the runner up with 23 points. We start to see the winners of the individual events and their times and marks in 1912 and this is what this series will be about. We will take a look at each decade and highlight some of the individual State champions, along with their times and which teams won. In doing so, I hope that we will be able to have an even greater appreciation of Ohio Track & Field and the individuals and schools that over the decades have made Ohio one of the best Track & Field states in the nation. ***I have found the individual results for 1908 - 1911 and they will be in the next part of this series. 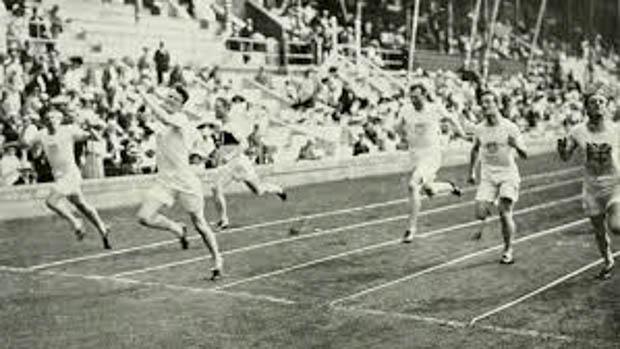 As we take a look at the individual State Meets, keep in mind that the athletes up until the early 1970's and even into the 1980's ran on cinder tracks. No Starting Blocks. All of the times were hand timed. The shoes were certainly not what we have today. Training methods and techniques were minimal in comparison to what we have today. But one has to question if the athletes were relly any different or less talented. They were mostly young men with natural talent who participated with dedication, enthusiasm and a desire to win. In my opinion, many of the champions then, would be champions today.