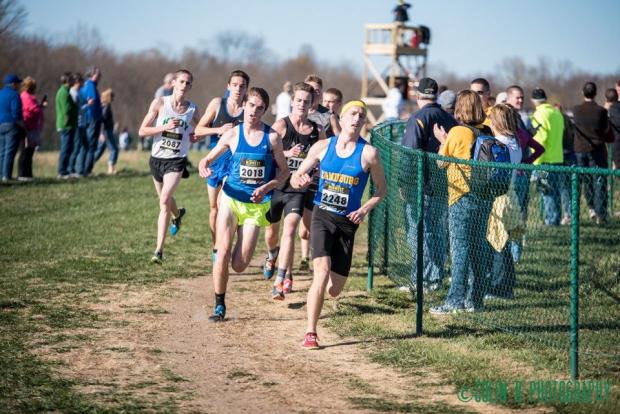 The highest fnishing boys team was St. Ignatius.  They were the D1 State Champion this year and were one of the favored teams going into the NXN Midwest Regional.  They ran  7th with 239 points on a race that featured the US #1 ranked Sandburg, IL team.  Sandburg won with 120 points. 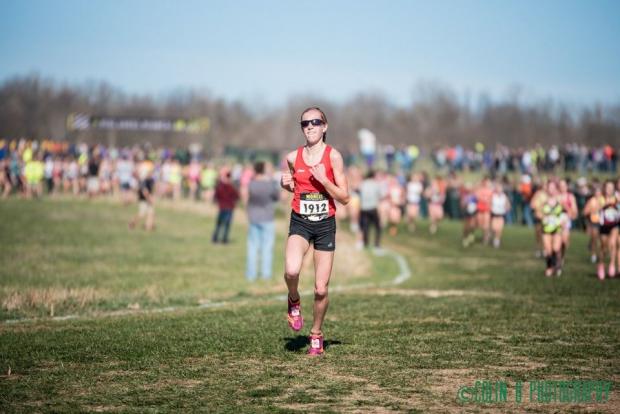 The highest placing girl  was OH #1 So. Morgan Gigandet of Troy.  She was 7th in 17:48.90 in a race that featured Naperville, IL Sr. Judy Pendergast who ran a new course record 17:00.60. Pendergast led fro the start and dominated, but Gigandet showed that she is not afraid to go out hard and challenge herself.  She ran 2nd most of the race and her early pace caught up to her the last 800. Gigandet, just like Horter, proved that she will be one of the contenders at the Regional and National level over the next two year.  One has to ask however and question her race strategy at her young age.  Two weeks in a row she has gone out agressively and in my opinion, it just may have cost her an Ohio State Championship and a top five qualifying berth to NXN. 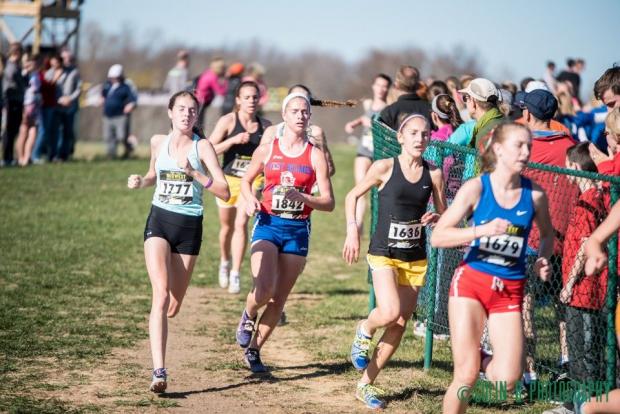 Here is a virtual Merge of the NXN Regions.  It has the girls 3rd at Nationals based solely on their NXN Midwest times.  6th on their merged average times and 1st on their Split times.