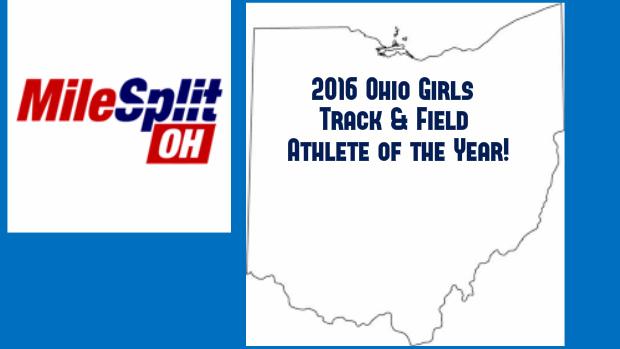 Ohio MileSplit wants to hear from the State's track & field community who they think is deserving of the 2016 Girl's Track & Field Athlete of the Year. Check out the nominees below and vote who you believe was the best performer of the 2016 seasons in Ohio. Voting ends Friday, July 8th 6PM ET! VOTE, share and spread the word! 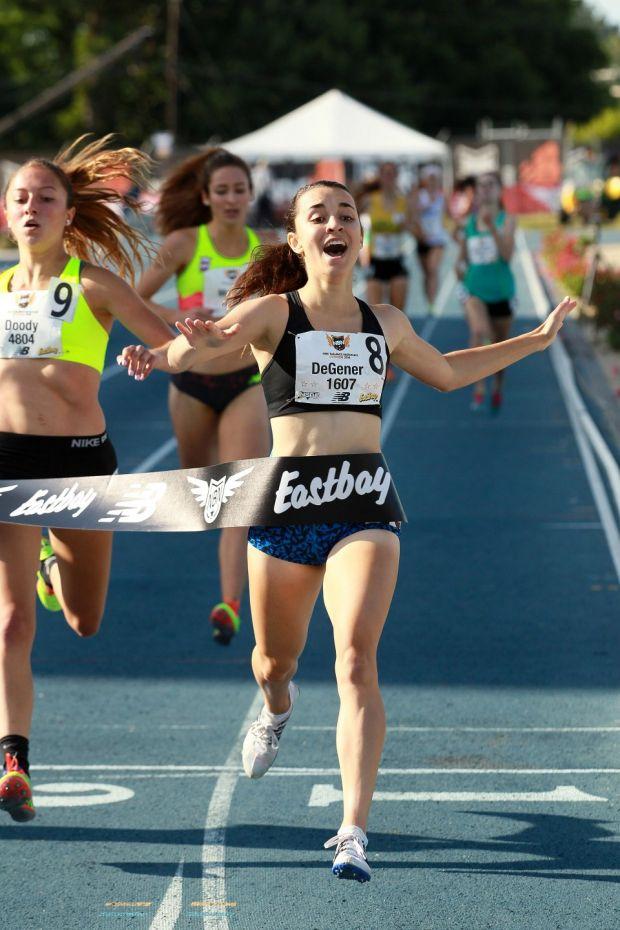 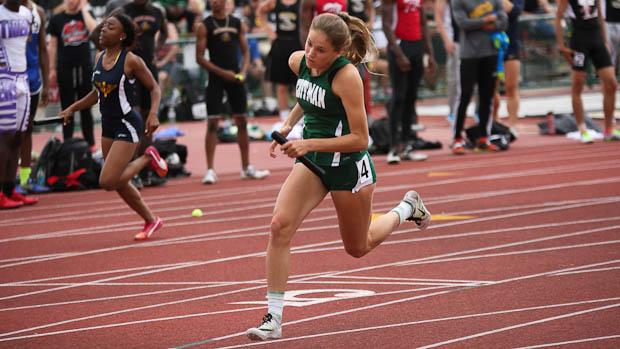 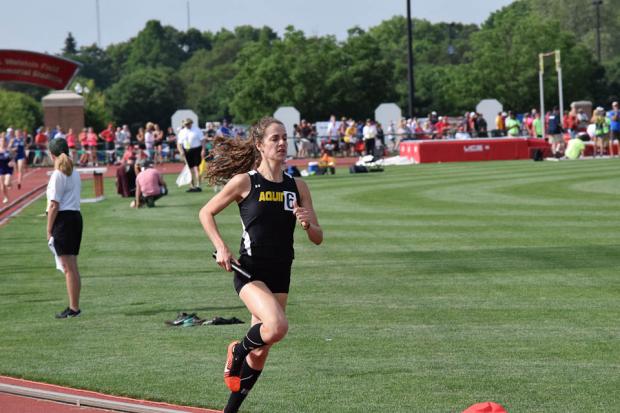 ALSO: Vote for the 2016 Boys Track & Field Athlete of the Year