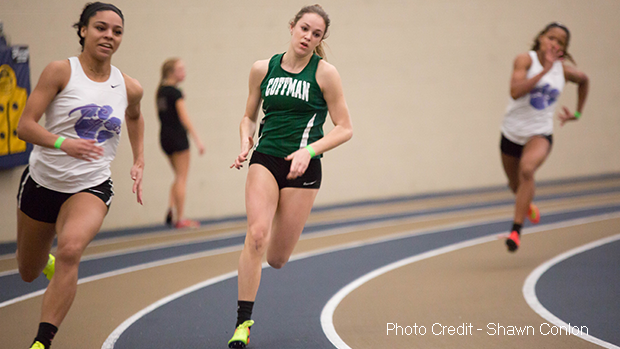 Previous recap articles of the OATCCC Indoor State Championship focused on field events, team relay competitions and distance races for girls and boys in D1 and D2 / D3, so we will now begin our review of the girls D1 sprints.

McKenzie Long of Pickerington Central took the state championship win in the 60m with her Ohio #2 time of 7.54. Long's mark is a U.S. tie for #27 and a new P.R.  Granville's Natalie Price was 2nd with her 7.55 result and Abby Steiner of Dublin Coffman High School finished in 3rd place with a matching time of 7.55.  Price and Steiner now rank in a tie for #3 in the state and a tie for #31 in the country. 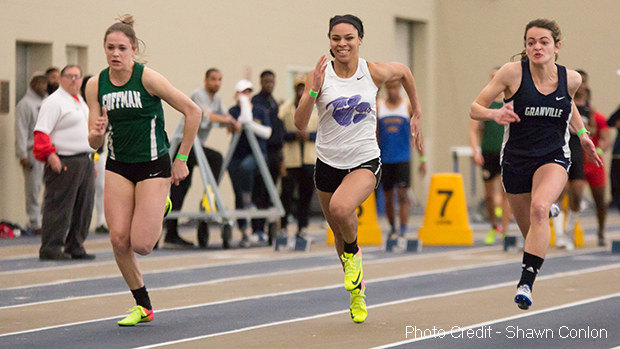 PC's McKenzie Long won the 60m race against a strong field of sprinters. 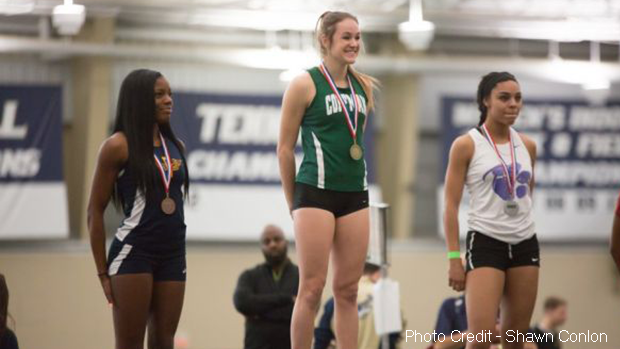 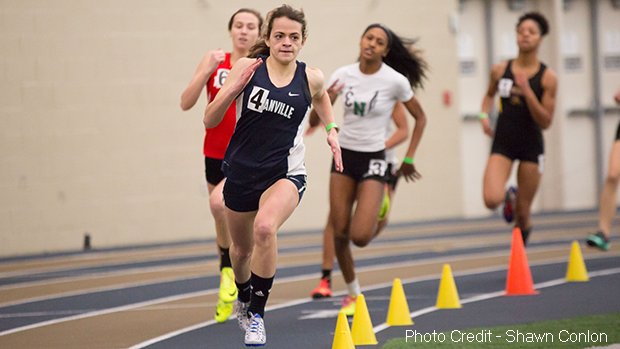 Finally, in the 60m Hurdles competition, Lauren Micham of Sylvania Southview High School recorded an Ohio #1 and U.S. tie for #16 time of 8.59 on route to winning the state championship. 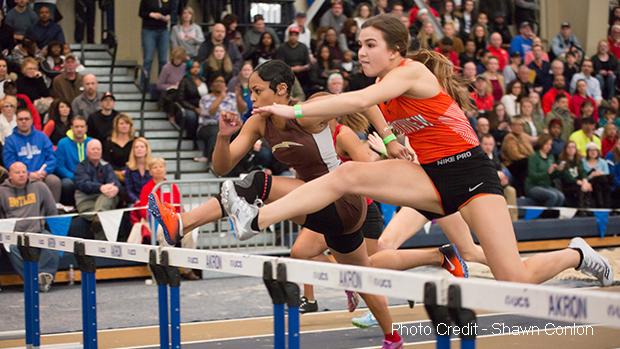 Congratulations to all of the girls that participated in the sprints at the state championship meet! Complete results can be viewed here: