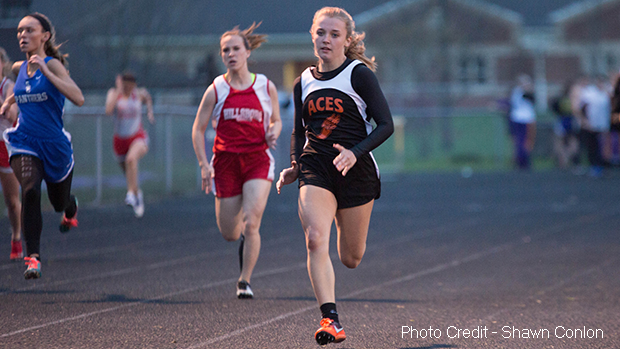 In the sprint events, Unioto's McKayla Thompson claimed the 100m win with her time of 13.60 and Kilynn Guiler of Amanda - Clearcreek High School was the winner in the 200m race with her 28.00 effort. 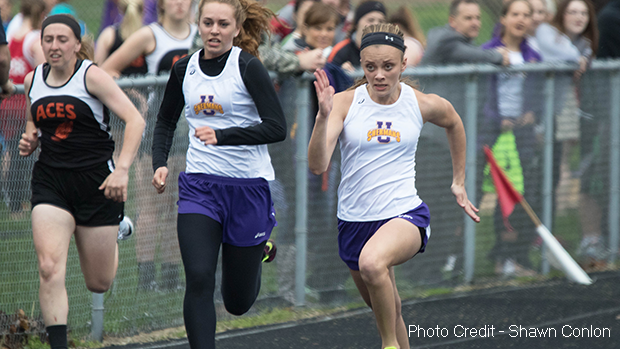 McKayla Thompson took a close win in the 100m race at the Unioto Quad Meet. 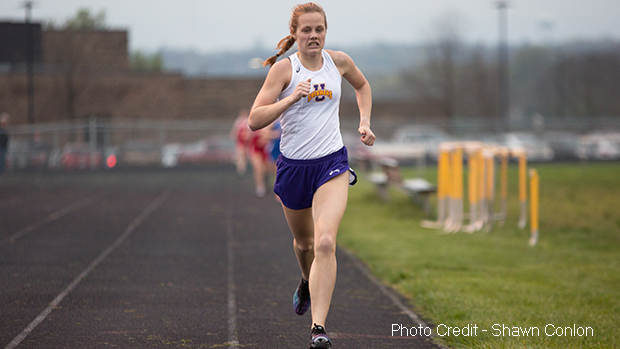 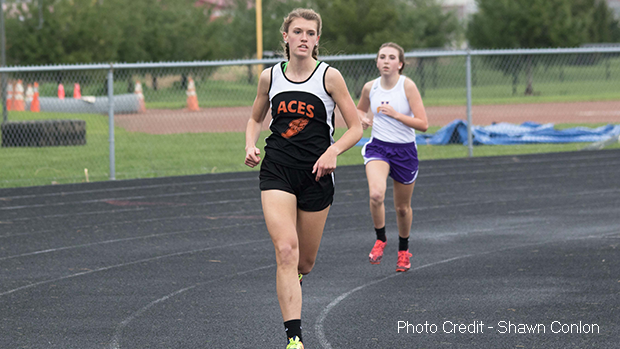 Lexie Butterbaugh of Amanda - Clearcreek HS took a pair of wins at the Unioto Quad Meet. 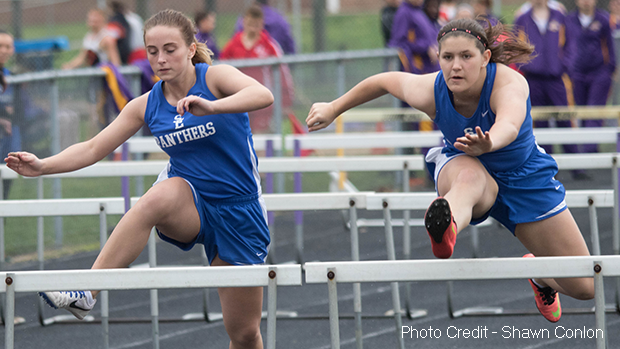 Tre Ivey of Unioto High School secured 1st place in the 100m race with his 11.40 result and Hillsboro's Chayce Watson recorded victories in both the hurdles' events. His times were 18.00 in the 110m hurdles and 45.80 in the 300m hurdles. 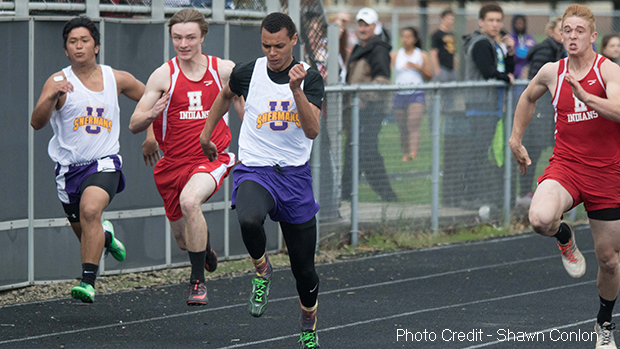 Tre Ivey of Unioto High School won the 100m race in 11.40 against a strong field of sprinters. 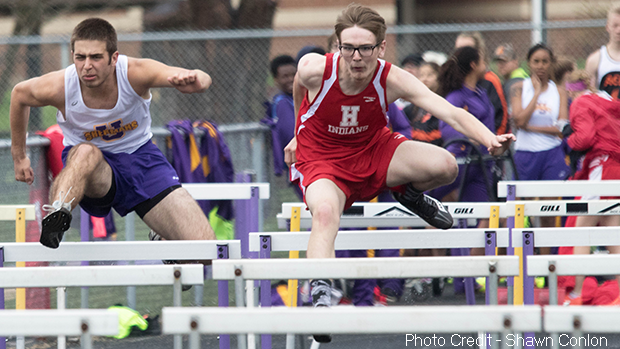 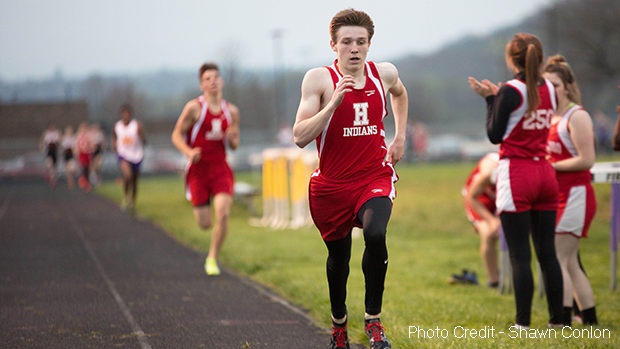 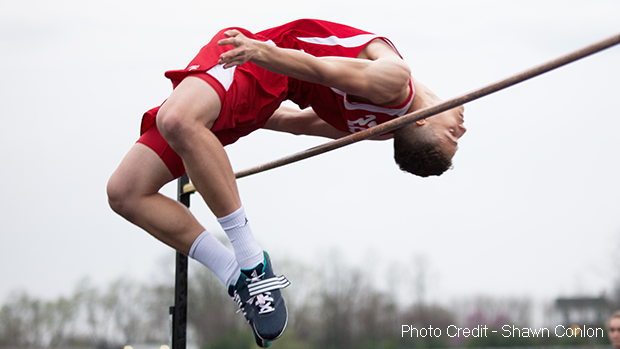 Jeremy Hayton is ranked in a tie for #3 in Ohio with a 6-6 jump from earlier this season. 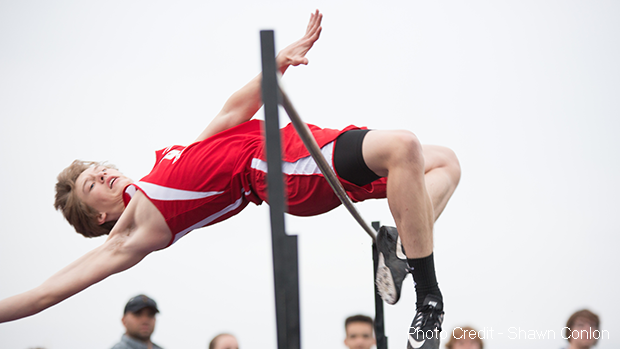 Quinn Conlon of Hillsboro HS set a new P.R. with his 5-10 jump at the Unioto Quad Meet.

Noah Smith of Amanda - Clearcreek High School won the Discus event with his throw of 136-04 and Southeastern's Wesley Ritenour was the 2nd place finisher with his 121-05 result. 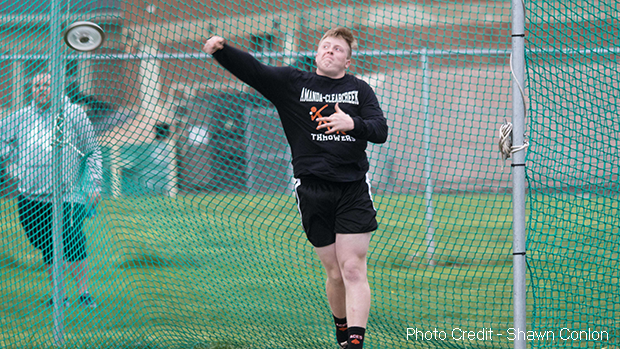 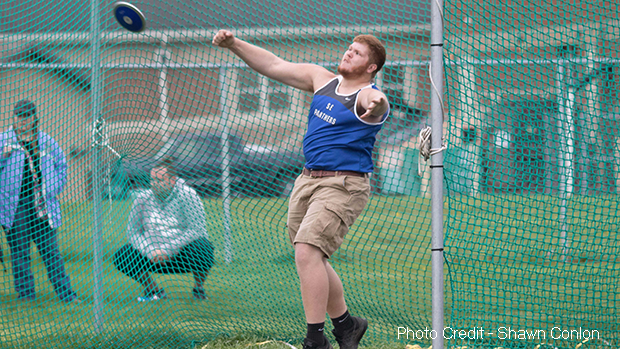 Congratulations to all of the athletes who participated in the Unioto Quad Meet and thank you to Shawn Conlon for supplying the pictures that were used in this recap.

Full results and additional photos can be found below: 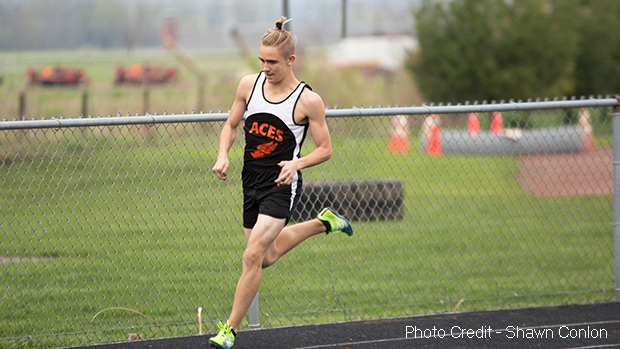 Amanda - Clearcreek's Trent Holbrook finished 2nd in the 400m race with his time of 55.50. 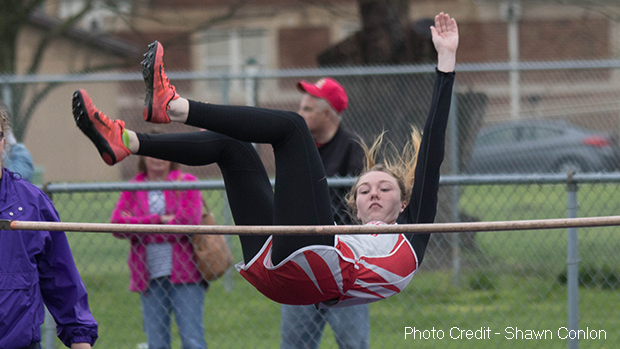 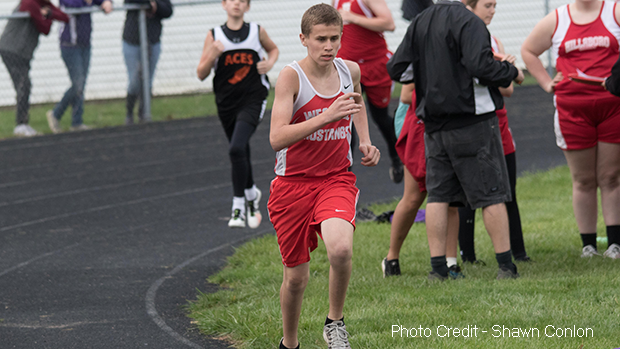 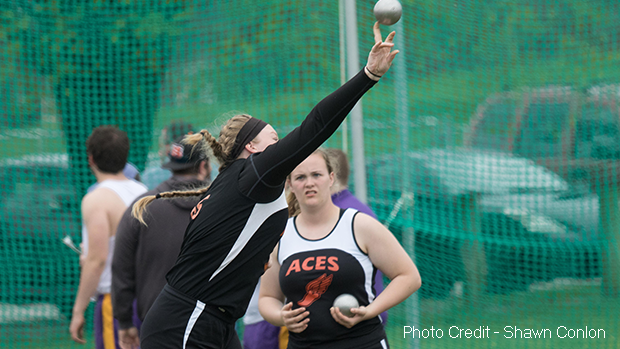