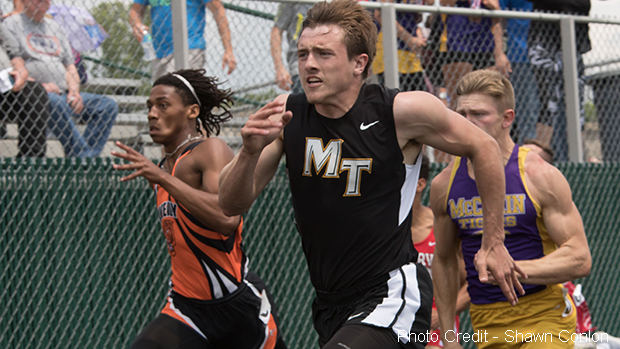 MileSplit Ohio was in attendance at the Division 2 Region 7 - The Plains meet to observe the spirited track and field action that took place.  The athletes were vying for top four placements in their respective events, as this is the standard which leads to eligibility for the OHSAA State Track and Field Championship that is set to take place this weekend on the campus of Ohio State University.

Ridgewood's Alexis Prater won the 100m hurdles race in an Ohio #27 time of 14.91 and Karlie Zumbro of John Glenn High School took 1st place in the 300m hurdles event with her 44.25 result. Zumbro's time represents an Ohio #15 for the outdoor season. 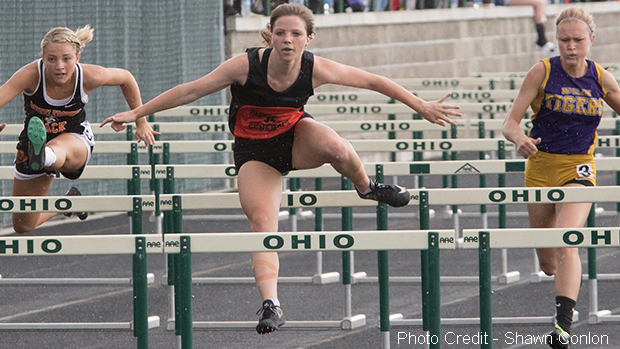 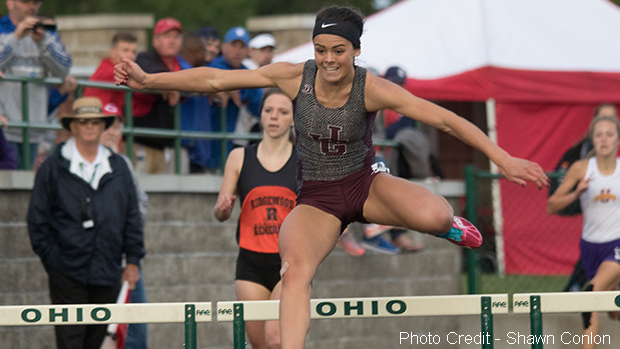 Carrollton's Micah Donley claimed the win in the 400m race with her 57.17 result.  Donley's time represents an Ohio #21 for the outdoor season.  Chayden Pitzer of McClain High School won the 200m race with her time of 25.46. 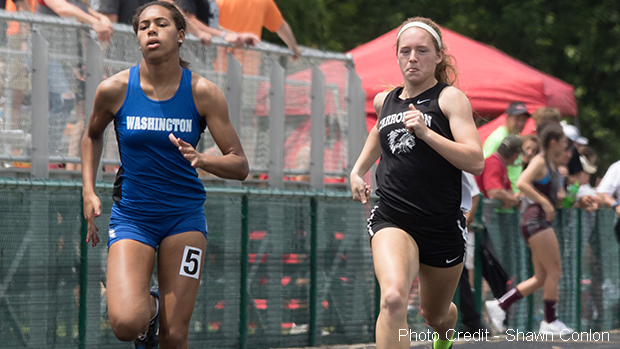 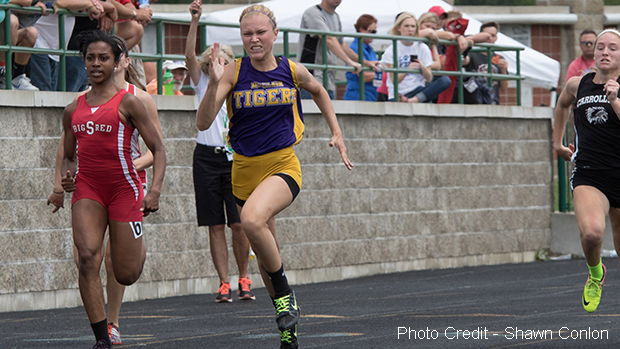 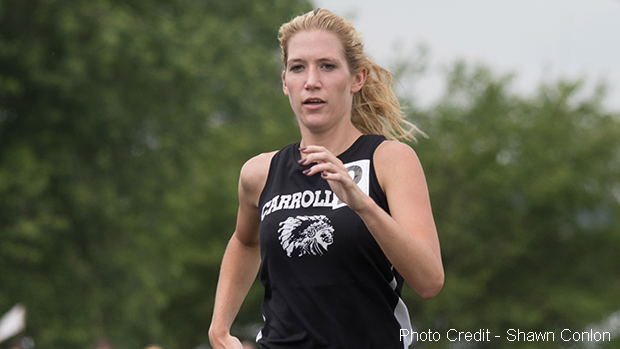 Maddie Dunlap picked up a pair of wins at the Division 2 Region 7 - The Plains meet. 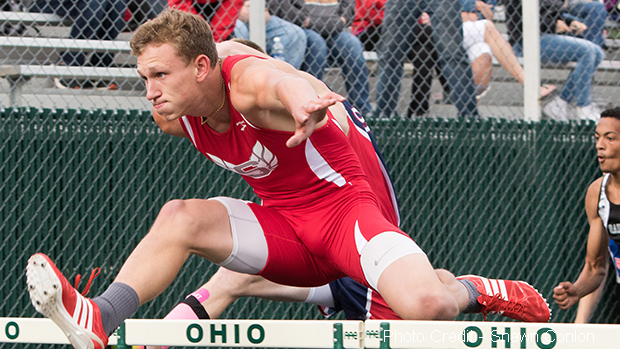 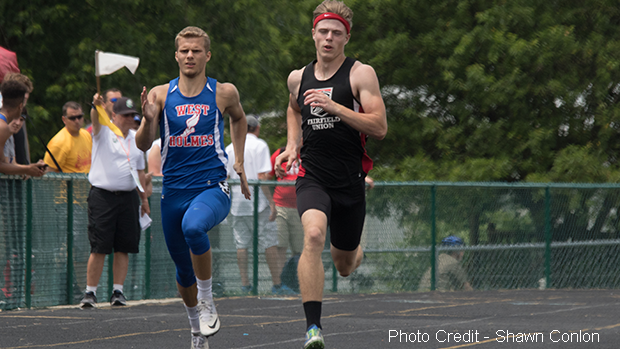 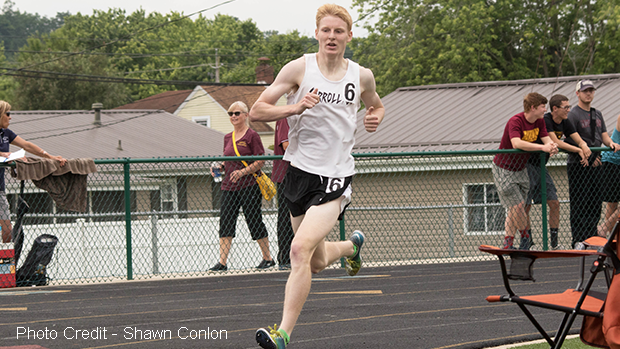 Hillsboro's Austin Goolsby won the Pole Event competition with his vault of 15-00 and Jordan Vincent of St. Clairsville High School took 1st place in the Long Jump event with his Ohio #7 jump of 23-00.75. 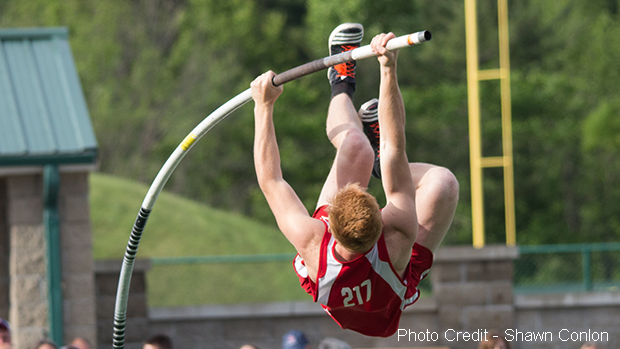 Austin Goolsby of Hillsboro High School won the Pole Vault event with his vault of 15-00. 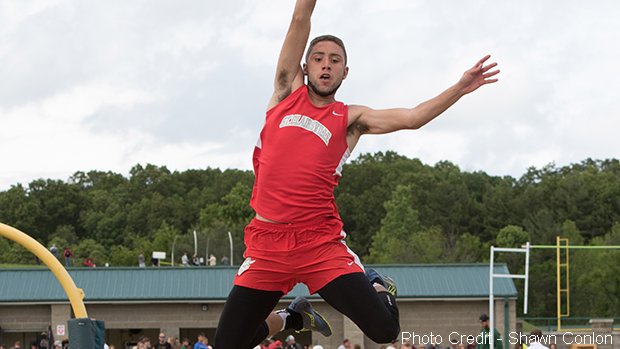 Congratulations to all of the athletes who participated at the Division 2 Region 7 - The Plains meet and good luck to those who will be competing at the OHSAA State Track and Field Championship in Columbus.  Thank you to Shawn Conlon for supplying the pictures that were used in this article.

Full results can be found here: