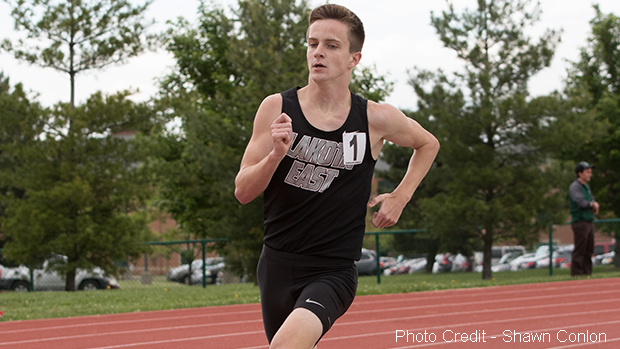 Lakota East's Dustin Horter will be in search of state titles in the 1600m and 3200m events.

Dustin Horter of Lakota East High School owns the state's best times in the 1600m and 3200m events and he'll be viewed as the pre-race favorite entering both contests.  If Horter claims the double in Columbus, he'll need to fend off challenges from strong opposition in the process. Thomas Worthington's Arjun Jha is ranked 2nd in Ohio in the 1600m with his time of 4:09.49 and Olentangy Orange's Hunter Moore and Matt Scrape of Pickerington Central High School are runners to look out for in the 3200m.  Moore is a member of the sub 9 club, as he boasts a 2nd ranked time of 8:59.78 heading into the state championship and Scrape is not far behind with his Ohio #3 time of 9:02.07. Dustin Horter has recorded results of 4:07.52 in the 1600m and 8:56.62 in the 3200m this season. Horter's 1600m effort is the 7th fastest in the country. 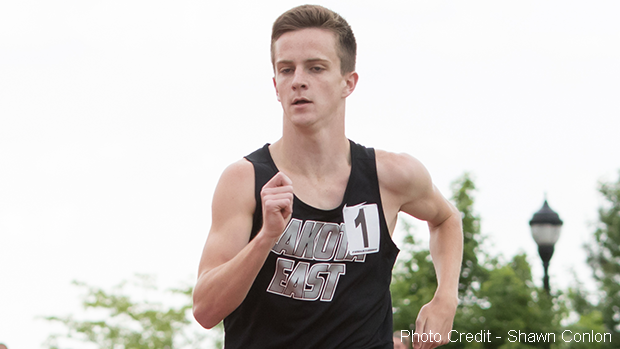 Dustin Horter is ranked 27th in the country in the 3200m event from his Eastern Relays win. 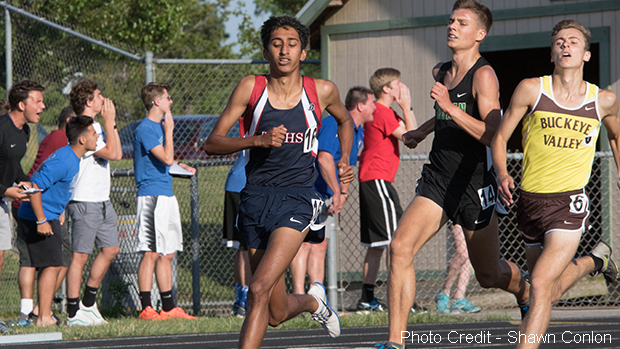 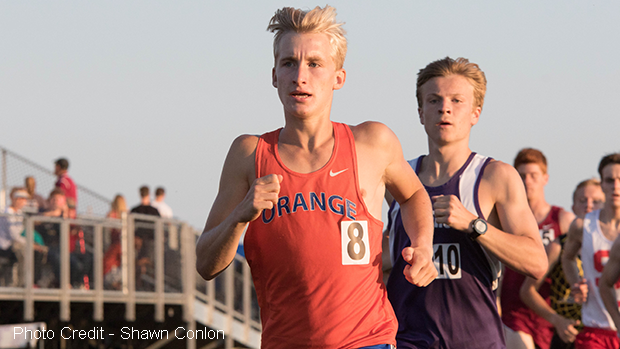 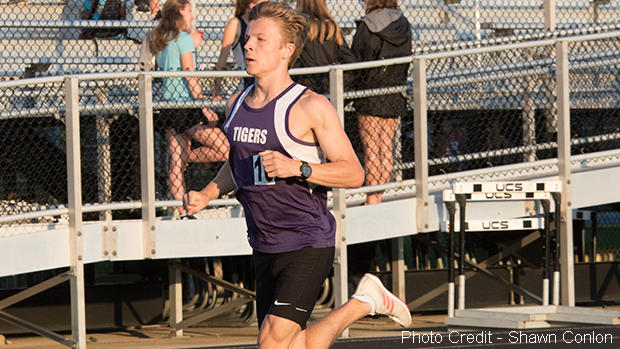 Matt Scrape had a breakout performance in the 3200m race at the Division 1 Region 3 meet. 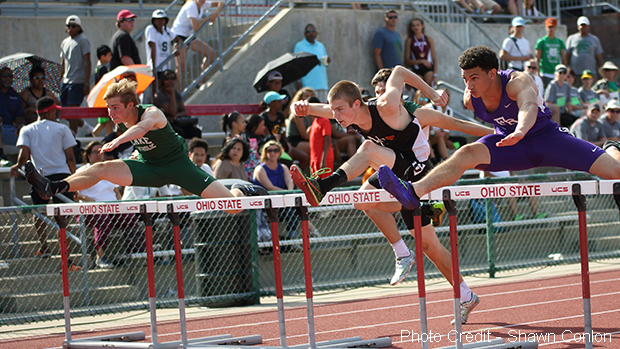 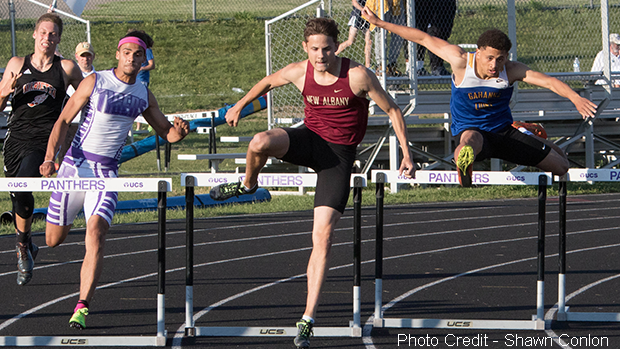 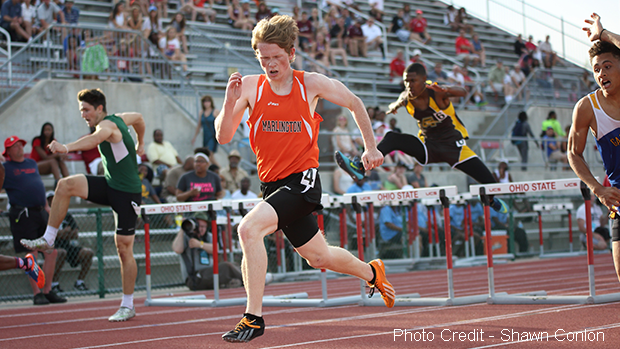 Lane Knoch is one of the top contenders in both the 110m hurdles and 300m hurdles events.

The Pole Vault is shaping up to be a competitive contest as five athletes have recorded vaults of 15-0 or higher this season.  Greenville's A.J. Frens leads the way with his 15-8 from the Division 1 Region 4 meet and Whitmer's Zach Kubicki is not far behind as he solidified his D1 Ohio #2 ranking with his vault of 15-7 at the Division 1 Region 2 meet.  Ryan Trick of Greenville High School occupies the 3rd spot in the Ohio D1 rankings from his 15-1 winning vault at April's Greenville vs Richmond meet. Matt Peare of Hoover High School will be seeking an outdoor state championship to complement the indoor state title that he won in March.  Peare currently resides in a tie for 4th place in the D1 state rankings with his 15-0 vault.  Nordonia's Raymond Kovalchick shares the D1 4th place ranking with Peare from his winning vault of 15-0 at the OHSAA Division 1 District - Nordonia meet. 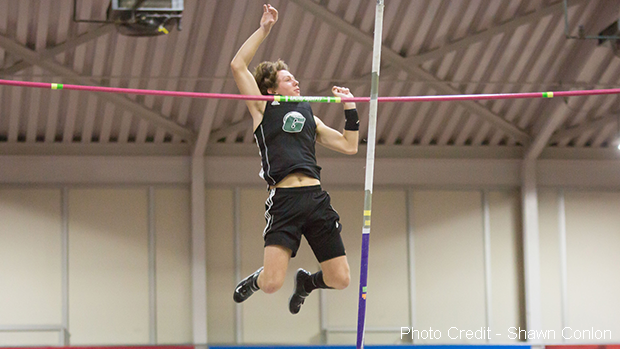 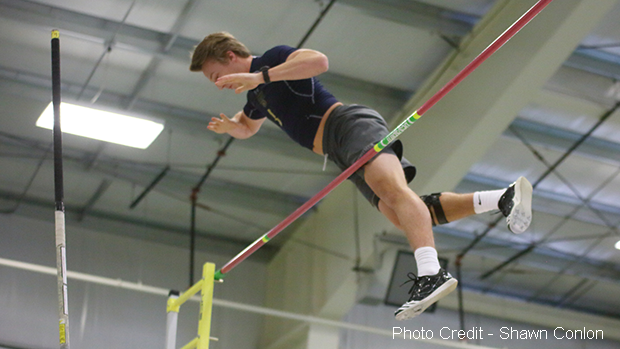 Whitmer's Zach Kubicki is ranked 3rd in Ohio with his vault of 15-7. 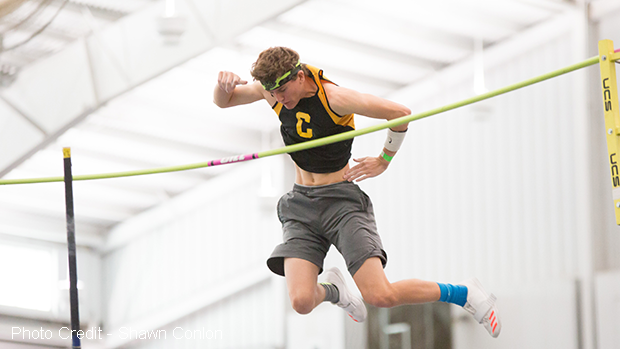 Greenville's Ryan Trick is ranked in a tie for 5th in Ohio with his vault of 15-1. 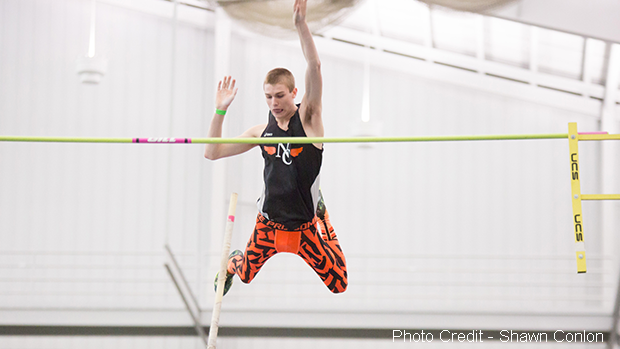 Hoover's Matt Peare is the 2017 indoor state champion in the Pole Vault event.

Nordonia's Raymond Kovalchick is ranked in a tie for 7th in Ohio with his vault of 15-0.

Canal Winchester's Lonzell Feagin leads D1 with his time of 47.35 and Westerville South's Dominique Long is ranked 2nd in D1 with his 47.69 result at the OHSAA Division 1 District - Central 3 meet.  Both of these athletes are highly ranked in the 200m event, as well. 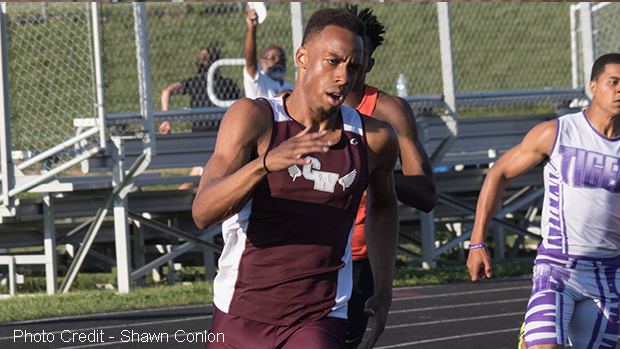 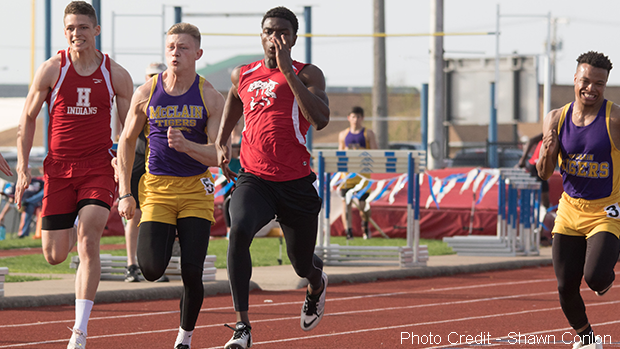 Westerville South's Dominique Long is one of the top contenders in the 400m event.

LaCarr Trent and Kainnan Ramsey are the top ranked D1 athletes in the 100m race.  Gahanna Lincoln's Trent enters this weekend's action with D1's top time of 10.62 and Ramsey of Thomas Worthington High School is close behind with his D1 Ohio #2 performance of 10.65.  Canal Winchester's Lonzell Feagin could be a factor in the 100m race, as well.  Feagin is ranked 3rd in D1 from his 10.67 effort at the Division 1 Region 3 meet. 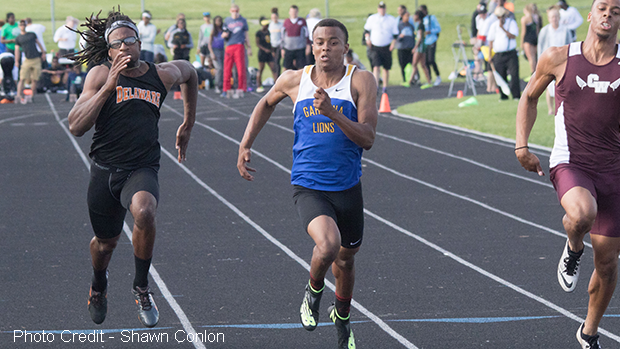 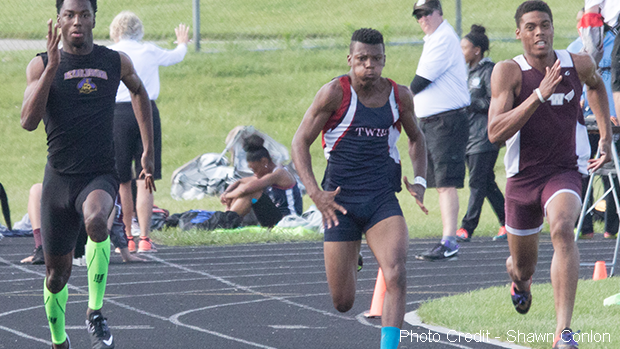 Kainnan Ramsey of Thomas Worthington High School is ranked 3rd in Ohio in the 100m event.

Withrow's Albert Kalala leads the way in the High Jump event with his Ohio #1 jump of 7-0 and Mansfield Senior's Joe Ellis is ranked 2nd in the state with his jump of 6-10 at the Lexington Invitational and the Ohio Cardinal Conference Championship. 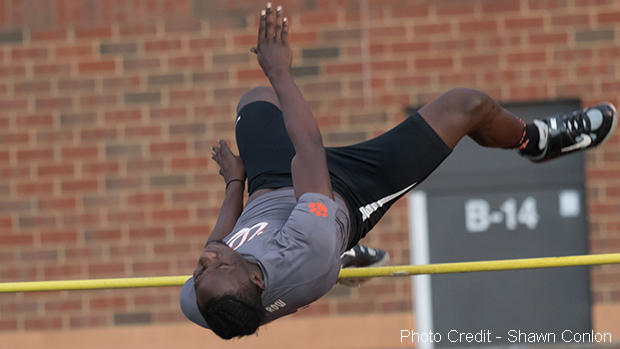 Withrow's Albert Kalala is ranked in a tie for 11th in the country in the High Jump event. 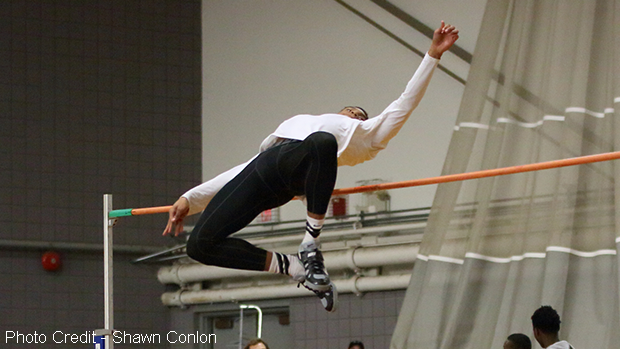 Mansfield Senior's Joe Ellis is ranked in a tie for 35th in the country in the High Jump event.

Pickerington Central High School enters the state championship as the top ranked 4 x 400m relay team in the state with their time of 3:15.74 at the Division 1 Region 3 meet.  They topped a strong field in their regional meet, which included Olentangy Orange High School and Gahanna Lincoln High School. 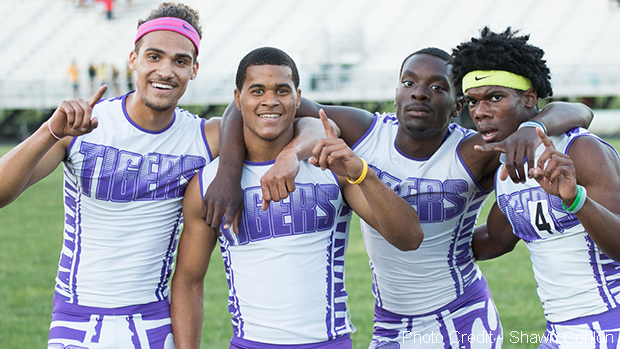 The Pickerington Central Tigers are favored to win the 4 x 400m relay in Columbus.

Additional photos can be viewed below: 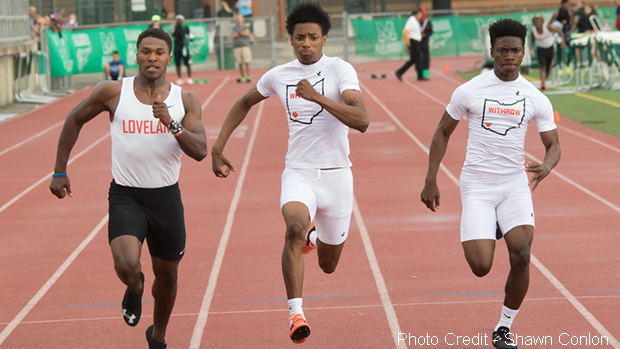 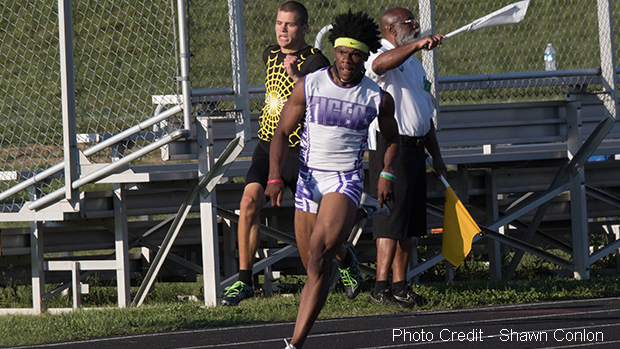 Pickerington Central's Zach Robinson is ranked 5th in Ohio in the 400m event.