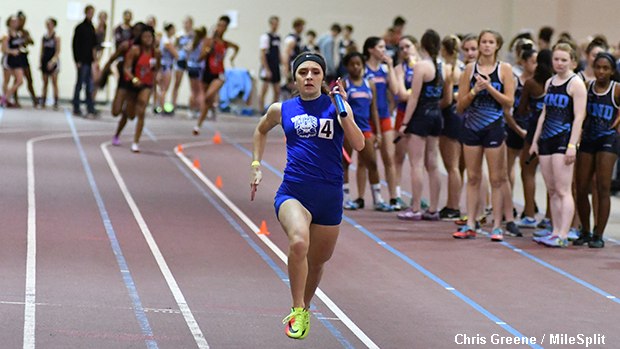 Otterbein University hosted their Early Bird High School Qualifier #1 meet this past Saturday at the Clement Recreation and Fitness Center in Westerville.

Abby Davis posted a time of 7.97 to take the 60m win after securing her spot in the finals with a 2nd place effort in the preliminary round.  The North Union senior has competed at the past two DII / DIII OATCCC Indoor State Championships in the 60m event. 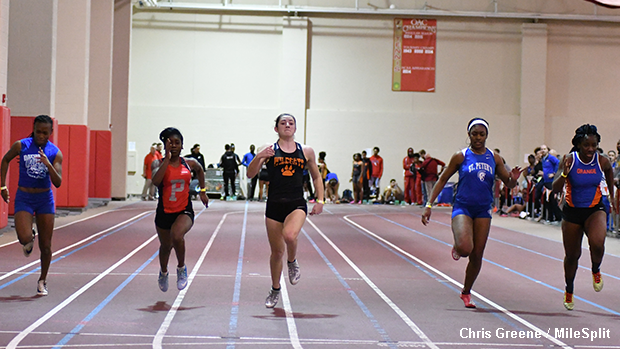 Abby Davis got her 2018 indoor season off to a strong start by earning the 60m race win.

Multiple time state champion, Alysse Wade claimed the 60m hurdles win with her time of 9.23.  She recorded a 9.18 result in the prelims.  The St. Peter's Mansfield senior was the DII / DIII Indoor State Champion in both the 60m and 60m hurdles events last year.  Wade will represent the Eastern Michigan Eagles in 2019. 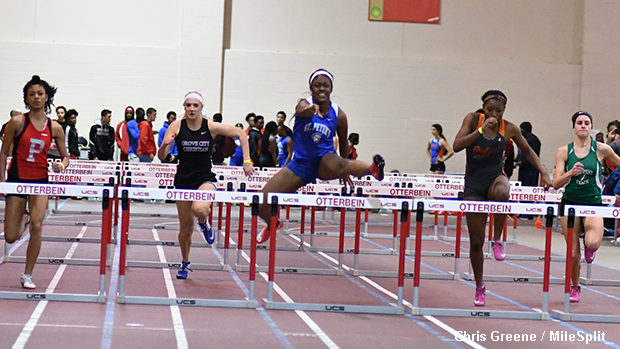 The Dayton Wolverines finished five seconds ahead of Princeton 'B' in the 4 x 200m. 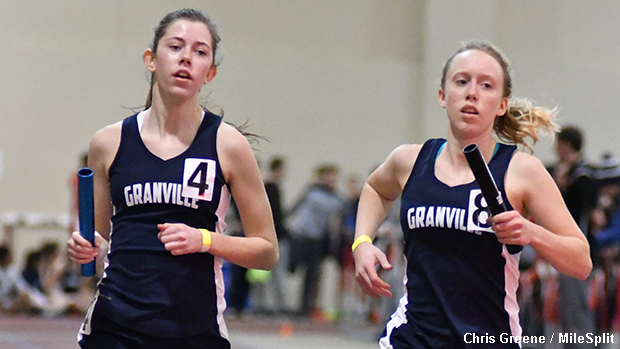 Euclid 'A' (consisting of Arquon Bush, Titus Jackson, Ronald Lee and Nicholas Rice) finished 1st in the 4 x 200m with their time of 1:34.48.  In the 4 x 800m, Jonathan Alder 'A' broke the 9 minute standard with an impressive 8:55.44 clocking for the win.  Gavin Frick, Jase Headings, Zach Hicks and Luke Malone made up Jonathan Alder's winning squad. 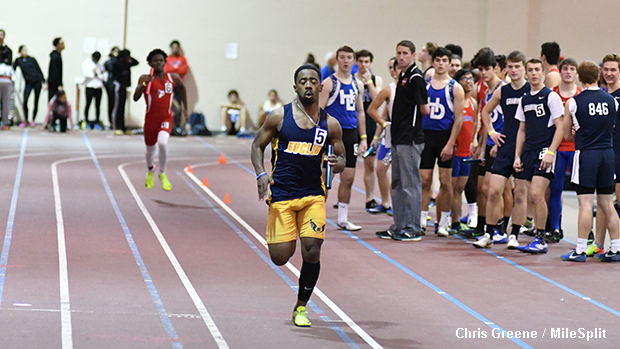 Euclid finished three seconds ahead of runner-up, Princeton in the 4 x 200m relay. 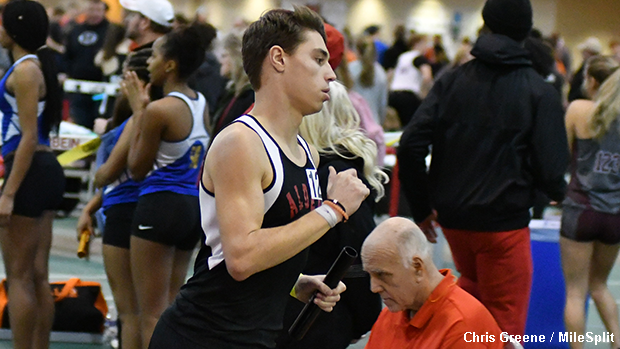