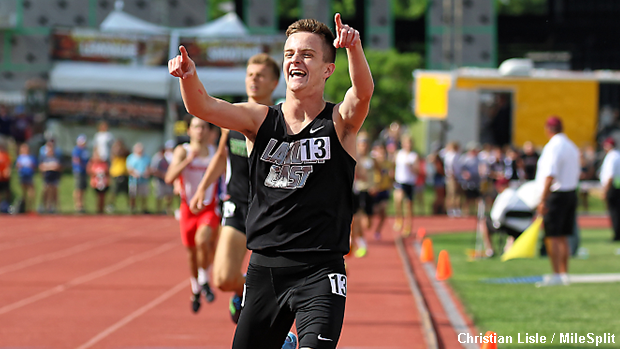 Fantastic performances were demonstrated by the boys of Division I at this past weekend's OHSAA State Championship at Ohio State University.

In field event competition, Yariel Soto collected a pair of wins.  The Centerville junior won the pole vault and long jump due to his 15-6 and 24-2.75 results.

Continue reading about the Division I event winners.