Athletes representing the Western Reserve Conference battled cool and rainy conditions at their championship meet this morning on the campus of Kenston High School in Chagrin Falls.

McConnell captured the individual race win due to his 16:07.10 finishing time.  He has taken three top 3 placements this season and he moved up a spot in the standings from last year's WRC meet, where he earned runner-up honors behind Chardon's Nate Kawalec. 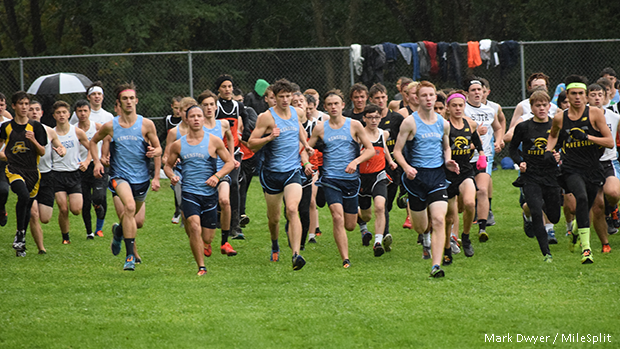 Kenston boys cross country have done it again capturing the WRC Championship with 7 runners in the top 12. Jakob McConnell is Runner of the year with a time of 16:07! pic.twitter.com/KWfYjQHMIO

Denali Selent won her second straight WRC Championship with her time of 19:30.90.  In addition to the individual triumph, the Chardon senior guided her team to a first place finish with 24 points.  Selent has claimed three wins this season and she is currently ranked twenty-fifth among Ohio's 2019 grads due to her 18:54.10 showing at last month's Saturday Night Lights meet. 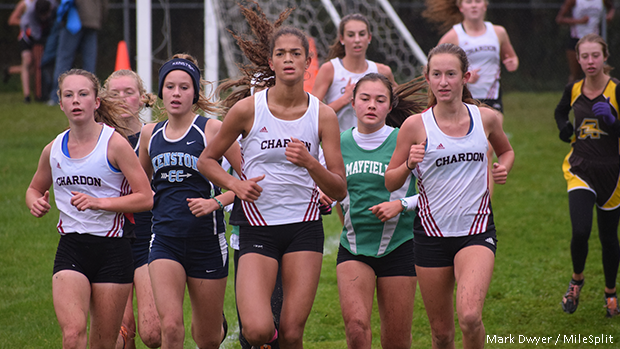