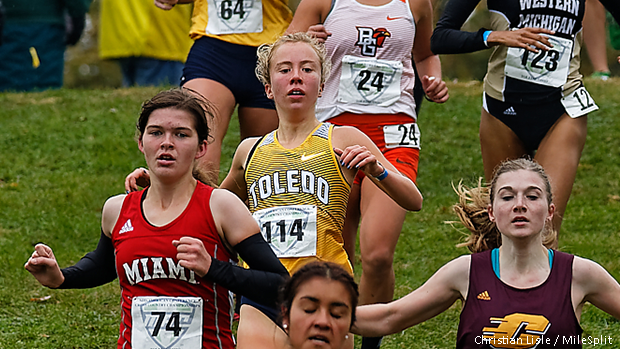 A pair of former Ohio high school stand-outs have been named the Mid-American Conference Freshmen of the Year.

The University of Toledo's Claire Steigerwald and Andy Payne of Eastern Michigan University earned the honors following their top 20 finishes at this past weekend's MAC Championship.

Steigerwald, formerly of Gahanna Lincoln, secured nineteenth place in the 6K contest due to her 21:43.40 clocking.  Her result is a pr and almost a minute faster than her other start at this distance earlier in the season at the All-Ohio Intercollegiate Championship.

Steigerwald's 2018 highlights include two top 5 finishes, one of which was a 17:47.00 5K effort at the Mel Brodt Collegiate Invitational. 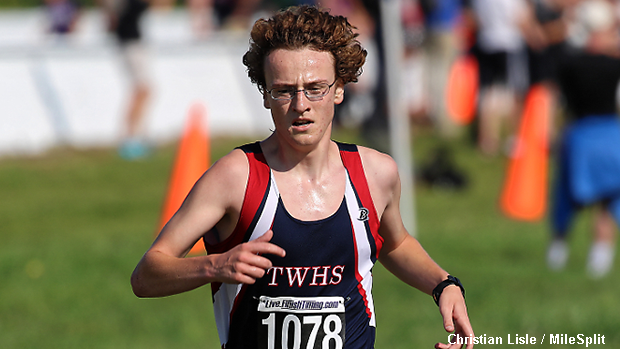 Andy Payne finished twentieth in the 8K race with his time of 25:15.80.  The former Thomas Worthington athlete enjoyed an outstanding freshman year that included an 18:54.60 fourth place showing at the Toledo Rocket Opener back in August.  This took place in 6K competition.  Payne, who also excels on the track, took eighth against a stacked field at the 2017 Division I State Championship.