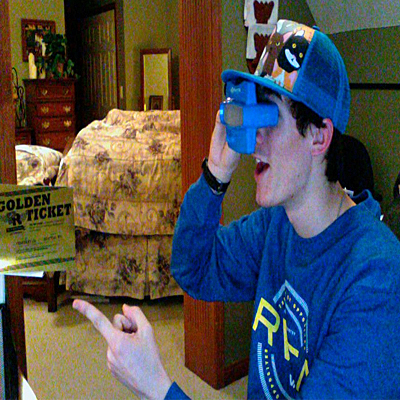 The Buckeye State will be represented in Seattle at the end of the month when Sam Wharton of Tippecanoe heads out to the prestigious Brooks PR Invitational.   Select elite athletes were sent a golden ticket and invited to the event to compete against the nations top performers. Wharton will compete in the Two Mile Run along with sixteen of the nations top distance runners.