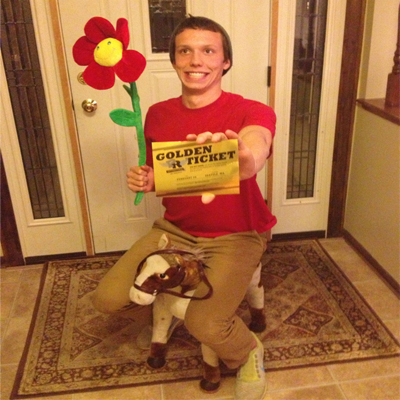 The Buckeye State will be represented in Seattle at the end of the month when Jacob Dumford of Westerville North heads out to the prestigious Brooks PR Invitational.   Select elite athletes were sent a golden ticket and invited to the event to compete against the nations top performers. Dumford will compete in the 800m Run along with eleven of the nations top half-milers.

Dumford had the 4th best time in Ohio this year in Cross Country with a personal record of 15:15.27, which he set at the Ohio Capital Conference Championship.  In the 800m Run, Dumford has the fastest returning time in Ohio and the 7th best retruning time nationally.  Dumford set his personal best in the 800m Run at the 2012 New Balance Outdoor Nationals where he ran 1:51.15.  Dumford also has the 3rd fastest returning time in the state in the 1600m Run with a 4:13.17.