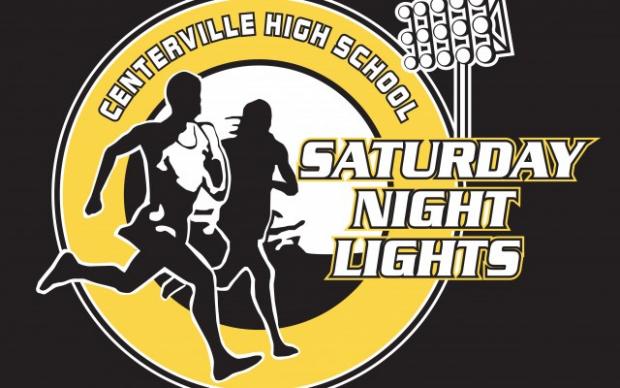 Centerville's Saturday Night Lights will once again feature Championship Varsity races that bring together some of the best in State and out of State athletes in races that merge divisions.  Last year the Meet featured the top D1, D2 and D3  girl's teams in the State and the race proved to be one of the best of the year.  This year, the girl's Championship race should prove to be just as spectacular. 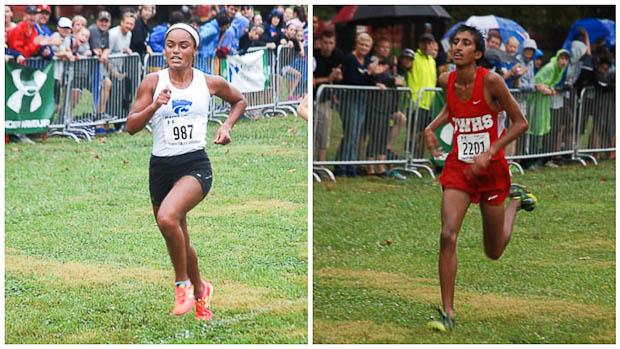 The girl's individual race matches OH #1, 2 and 3.  Sr. India Johnson of Hilliard Davidson is ranked OH #1 and comes in from a course record win at the Trinity/Valkyrie Invitational in Louisville last weekend.  She bested OH #3 Morgan Gigandet who was 5th at Trinity.  Joining Johnson and Gigandet will be undefeated Beachwood Jr. Leah Roter, who is OH #2 and D2 #1, OH #7 So. Samantha Bush of Turpin and KY #3 Jr. Alena Sapienza-Wright of du Pont Manual.

The Girl's championship race features D1 #1, Centerville, D2 #3 Granville and the #1 and 2 D3 ranked teams, Minster and St. Thomas Aquinas.  Add in KY #2 duPont Manual and it should be an exciting team and individual race.
GIRL'S VIRTUAL CHAMPIONSHIP TEAM RACE (Top 10)
Thomas Worthington Jr. Arjun Jha won at Trinity last weekend and is the clear favorite.  He is ranked OH #7.  Sr. Yared Nuguse of duPont Manual will challenge Jha and was 4th at Trinity.  He is ranked KY #3.  Joining Jha and Nuguse will be the #1 ranked sophomore in Ohio. Conant Smith of Middletown.  Smith is OH #15.

Thomas Worthington, led by Jha and Payne, is ranked OH #4.  They should take the team title.  I'm not sure they will be challenged in the team race unless their #5 runner falters.  In the virtual race, Beavercreek, led by Ben Ewert, is OH #12.  Centerville is #14.  I just don't think either has the horses to challenge Worthington.